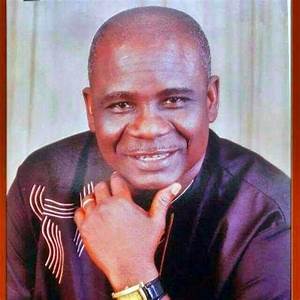 The Peoples Democratic Party (PDP) in Delta State has ran into troubled waters occasioned by supremacy contest, culminating in anti-party activities and the loss of Ward 1c to NNPP in Umutu in the Ukwuani state constituency in last Saturday’s council elections.

It is hinted that the supremacy feud is between the two main political gladiators, Rt. Hon. Ochor Christopher Ochor, who is also the deputy speaker in the state house of assembly and his main rival, Hon. Alphosus Ojo, whom he also defeated in the keenly contested primary to emerge PDP candidate for Ukwuani for the state Assembly elections.

Banneronlinenews.com spoke with Hon. Ojo asking him to react to accusing fingers being pointed at him accusing him of creating the anti-party activity, and that he allegedly influenced one of his loyalists to contest against the PDP candidate in Ward 1c, using thugs and cultists to disrupt and intimidate voters to vote against his party candidate.

Hon. Ojo denied the allegation, saying: “I don’t know what they are talking about. The PDP fielded an unpopular candidate and the people reacted by voting their choice of candidate.”

He dismissed allegations that he was behind the anti-party activity, describing the allegation as mere whipping up of sentiment.

Told that it was the disunity among the political leaders with himself as a front runner that is the problem, Hon. Alphonsus Ojo said: “I don’t think there is any disunity. The people that cast the votes were women who are apolitical, but who knew who they wanted to vote for and voted for the candidate of their choice.

He disclosed that the dissent Ward 1c has three families , the Umuabi, Umueje and one other family, and that no one family was allowed to contest twice. That after a family had gone, it goes to the next family, and that the councillorship election was rotated, and that it was the attempt to truncate this unwritten rule that resulted in the backlash. 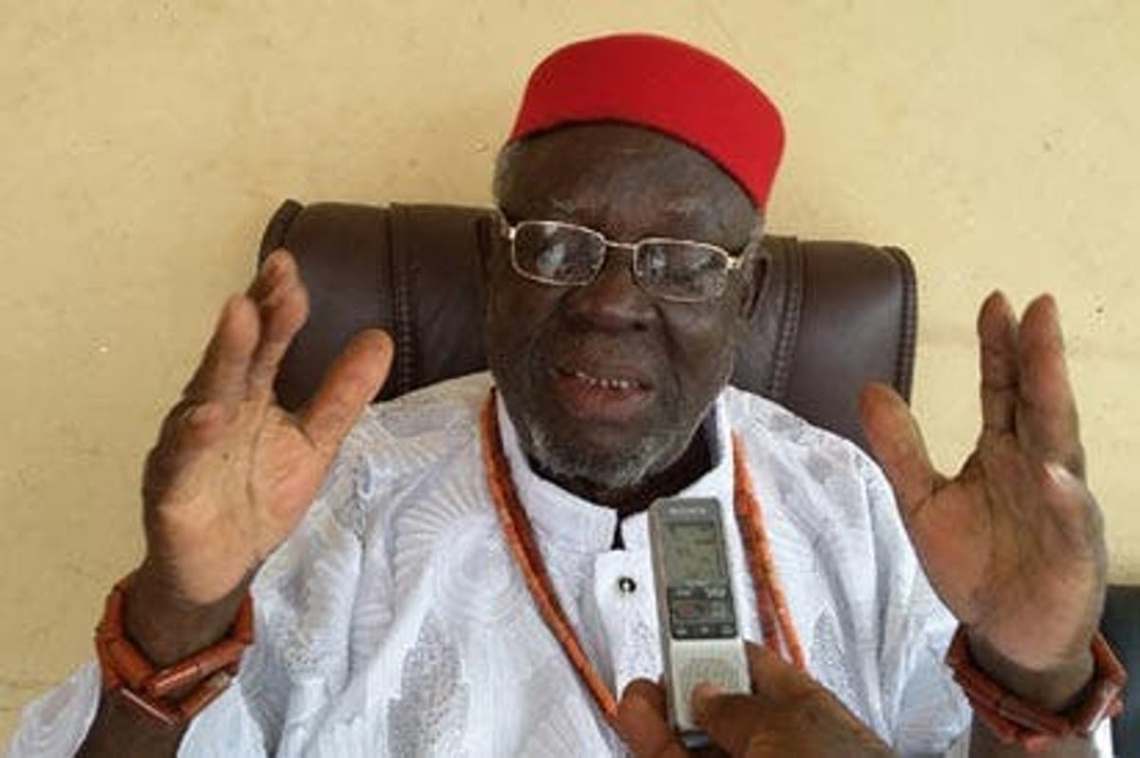