By Oghenero J. Eghweree
Indeed, the People’s Democratic Party (PDP) enjoys a resounding dominance in Ethiope West Local Government of Delta State, due to many factors including that the area is home to the Odidigboigbo of Africa, Chief James Ibori, among other formidable men and women of the PDP who are indigenes of the area. Thus, the party has enjoyed a near perfect scorecard in all categories of elections since 1999.

Truly, the local chapter of the party has been able to marshal a political masterstroke of a system, which ensures that only the best candidates emerge from its processes, devoid of politics of the highest bidder.

The emergence of Nelson Oghenedoro Owoso, as chairmanship candidate of the PDP in the forthcoming polls is a perfect example of the quality and transparent operations of the local chapter of the party. And it has greatly reassured the citizenry that anyone who is qualified could attain any political position irrespective of certain expectations.

However, elections in Ethiope West are among the most peaceful in the state due to the obvious vote of confidence on the political leadership, coupled with the satisfactory running of politics in the area by stakeholders across political spectrum. And it is expected that the March 6 Council Elections will follow the same pattern.

The clock ticks and the election draws ever closer. Accordingly, we the people of Ethiope West should strive to maintain the laudable political antecedents and rally round our PDP flag bearer Nelson Oghenedoro Owoso, and his Vice Chairmanship candidate Atomre Austin Owin, to ensure victory at the polls.

We should also turn out en mass this Saturday to vote for PDP candidates contesting for the Councillorship positions in the various wards across Ethiope West.

Moreover, the Director General of Ethiope West Local Government Election Campaign Council for PDP, Chief Duncan Ewhere, has recently announced the formation of strategies to deliver all PDP candidates in the elections. Therefore, let us give his team our maximum support to ensure an all round victory for the People’s Democratic Party at the polls come March 6. 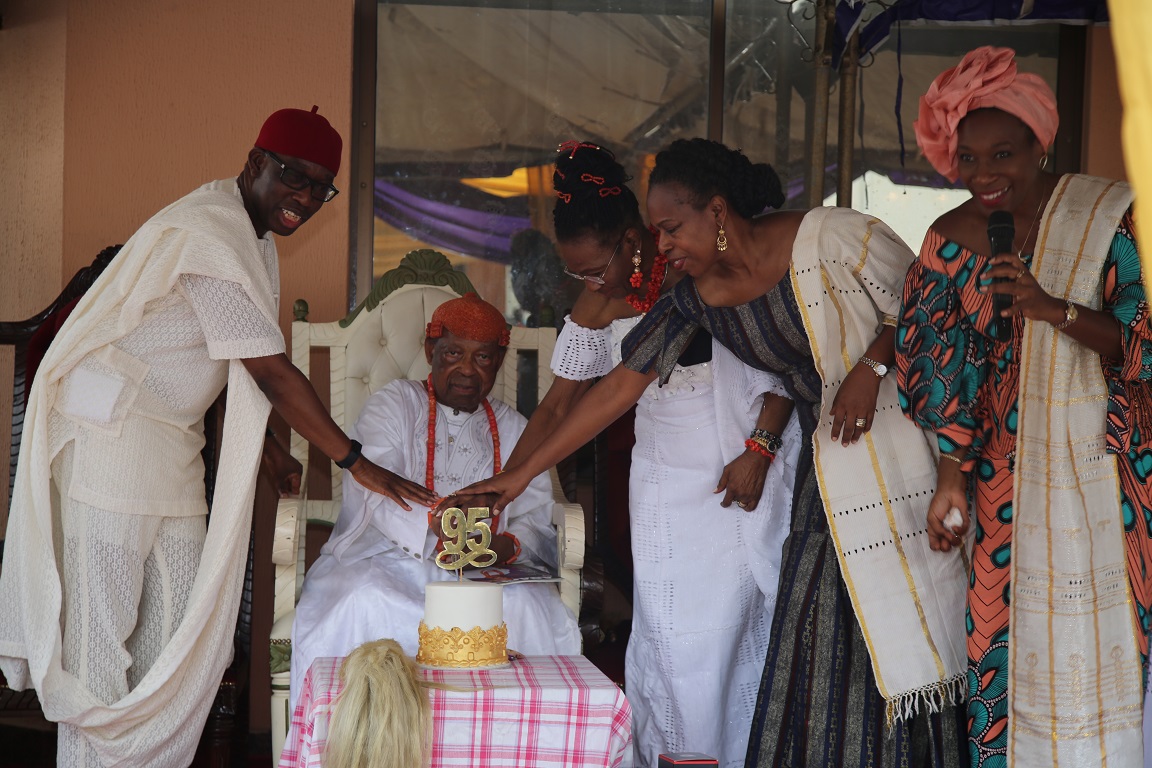