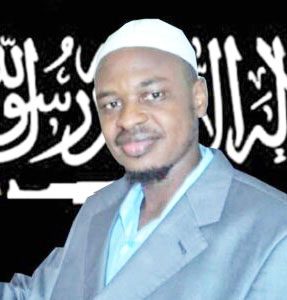 The Peoples Democratic Party (PDP) charges the Department of State Services (DSS) to immediately invite the Minister of Communications and Digital Economy, Isa Pantami, for questioning over alleged affiliations with the Taliban and Al-Qaeda.

The party in a statement signed by its National Publicity Secretary, Mr. Kola Ologbondiyan, also demands that President Muhammadu Buhari should immediately sack the minister, given the sensitivity of the issue at stake.

PDP stated: “Our party’s position is predicated on the heightening concerns in the public space and in the international arena of possible compromises by the communication minister, who has access to sensitive government documents and information, in addition to data of all individuals including high profile personalities in the public and private sectors as well as the traditional and faith-based circles.

“The PDP is particularly worried about allegations in the public suggesting that the minister compromised the NIN registration exercise by giving room for the registration of aliens and invaders from other countries as our citizens.

“The party tasks the DSS to investigate the allegation, which has created apprehension, particularly given the rise in banditry and other terrorists activities in our country.
“The PDP urges Nigerians to remain at alert and very sensitive to their environment, while not hesitating in providing useful information to our security agencies in the interest of our nation.” 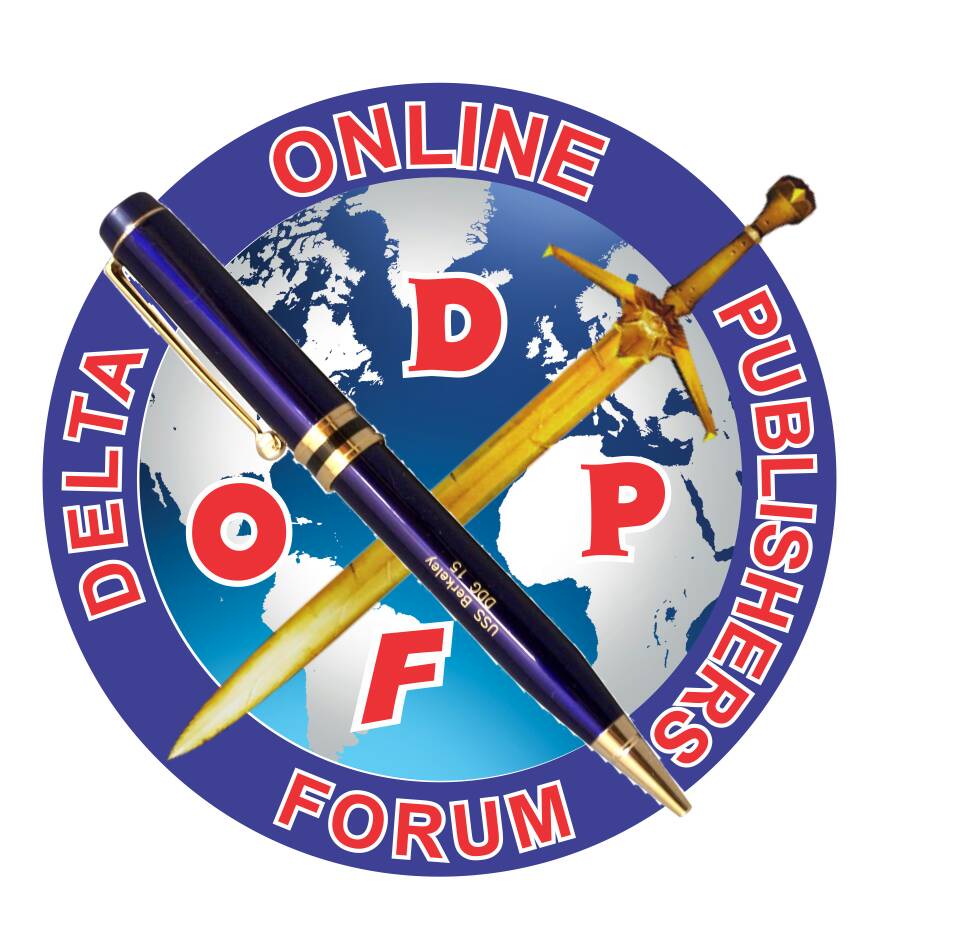