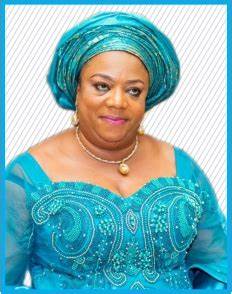 Delta State Government has shut down an illegal orphanage located in Ashaka, Ndokwa East Local Government Area, insisting that the Child Rights Bill as domesticated by law must be adopted by orphanages across the state.

The Commissioner for Women Affairs, Community and Social Development, Mrs Flora Alatan stated this during the raid and closure of illegal orphanage called Foster Paradise, Ashaka.

The Commissioner who was represented by the Permanent Secretary in the ministry, Mrs. Oghenekevwe Agas, emphasized that orphanages must comply with the rules and regulations guiding the process of their establishment.

The women affairs commissioner pointed out how the Foster Paradise Orphanage did not meet up with the requirements for approval before acquiring over 22 children under its care.

Alatan, speaking with the proprietress, who was handed over to the police, said the orphanage did not follow due process, in accordance with the minstry’s guidelines, and was unable to provide any detailed registered documents accounting for the number of children in their custody, thus its closure.

She said that the safety of the children was the priority of government, stressing that the ministry did not have the accurate data and information concerning the children.

The proprietress of the Foster Paradise Orphanage, Mrs Antonett said she had relocated from Lagos and had begun the registration process but had not acquired the license.