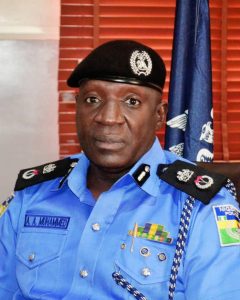 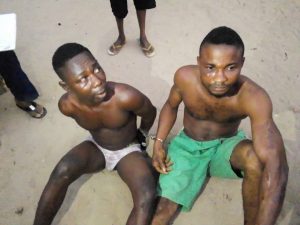 The kidnap suspects photographs released by the Delta Police Command. 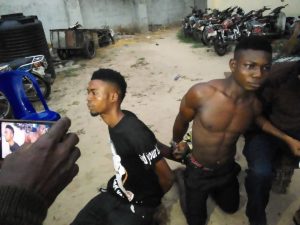 The 2nd set of the kidnap suspects as released by the Delta Police Command.

The Command made this known in a statement by its Police Public Relations Officer, PPRO, DSP Edafe Bright.

The statement reads: “You will recall that from the press release issued by the command on 1st April 2021, where the Divisional police officer Ozoro, CSP Ogedengbe Areguamen, mobilized men to the Aradhe Bush and rescue one William Aduwoma Unhurt, after the suspects abandon him and ran away due to the pressure from the police.

“The Commissioner of police Delta state ordered that those suspect must be arrested, so they can be made to face the law, the Divisional police officer Ozoro Division also did not relent. After tireless effort by the police, and swift intelligence gathering, on 2/4/2021, four suspects, Nwachukwu ‘m’ age 24yrs, Oletu Augustine ‘m’ age 35yrs, Obi Francis ‘m’ age 25yrs all of Aradhe Community and Udumubra Okema ‘m’ age 35yrs of Owhelogbo Road ozoro, were arrested in their various Hideout in Aradhe community and Iyeriri Qtrs Ozoro, they have all confessed to be members of the gang that kidnap the said William Aduwoma who was earlier rescued by the police.