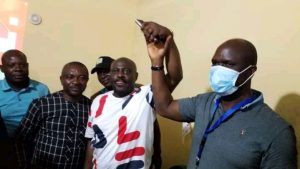 According to INEC, 11 political parties contested in the Assembly by-election.

The Returning Officer for the by-election, Professor Christopher Onosemuode of the Federal University of Petroleum Resources Effurun, who announced the result, said Mr Ogbimi scored 29,421 votes to defeat eight other candidates.

“I, Prof. Christopher Onosemuode of the Federal University of Petroleum Resources, FUPRE, Effurun, Delta State, hereby declare that Mr Jude Ogbimi of the PDP having scored the highest number of valid votes is hereby declared winner of the Isoko North Constituency by-election.

“The PDP candidate is hereby declared winner in line with electoral guidelines,” he said.

In his reaction, Ogbimi said he was grateful to God and the people of Isoko North for the victory assuring that he will give the people the representation that they truly deserve.

He commended Governor Ifeanyi Okowa for his support and his monumental contributions to the development of Delta.

“We give glory to God for this victory and I must also thank Governor Ifeanyi Okowa for his support especially in joining us to campaign in the 13 Wards of the Local Government Area.

“Gov. Okowa has created an enabling environment for the youths of Delta to thrive and as long as we are representing the people we will ensure that the people gets what they deserve.

“Although two years is quite a short time but not an excuse not to put things in place.

“We will continue from where my predecessor stopped and ensure that what’s due to the constituents gets to them,” he stated.

He also congratulated the PDP for the outcome of the election in which its candidate, Ogbimi, according to Independent National Electoral Commission (INEC), scored 29,421 votes to defeat his main challenger, Mr Emmanuel Tabuko of All Progressives Congress (APC), who got 2,543 votes.

In a statement by his Chief Press Secretary, Mr Olisa Ifeajika, in Asaba, on Sunday, Okowa described the election of Ogbimi as “the confirmation of the will of the people and the PDP’s dominance in Delta”

He said that the people of Isoko North across the 13 Wards in the local government area through the ballots, spoke loudly and clearly of the choice of Ogbimi as their representative in the state’s parliament.

The governor, who led members of PDP in the Ward-to-Ward rally prior to the election, remarked that Isoko North people had once again proven their loyalty and commitment to PDP.

“On behalf of the government and people of Delta, I congratulate Jude Ogbimi on his victory in the Isoko North Constituency by-election.

“It is heart-warming to see him emerge as member-elect and I am grateful to the people of Isoko North for their immense support to our party.

“Let me also thank the Independent National Electoral Commission (INEC) and the security agencies, observers and other stakeholders for a successful election adjudged to be free, fair and credible.

“The most significant aspect of the election is the peace that characterised its outcome as Isoko North people went about the exercise peacefully in all the wards,” he said. 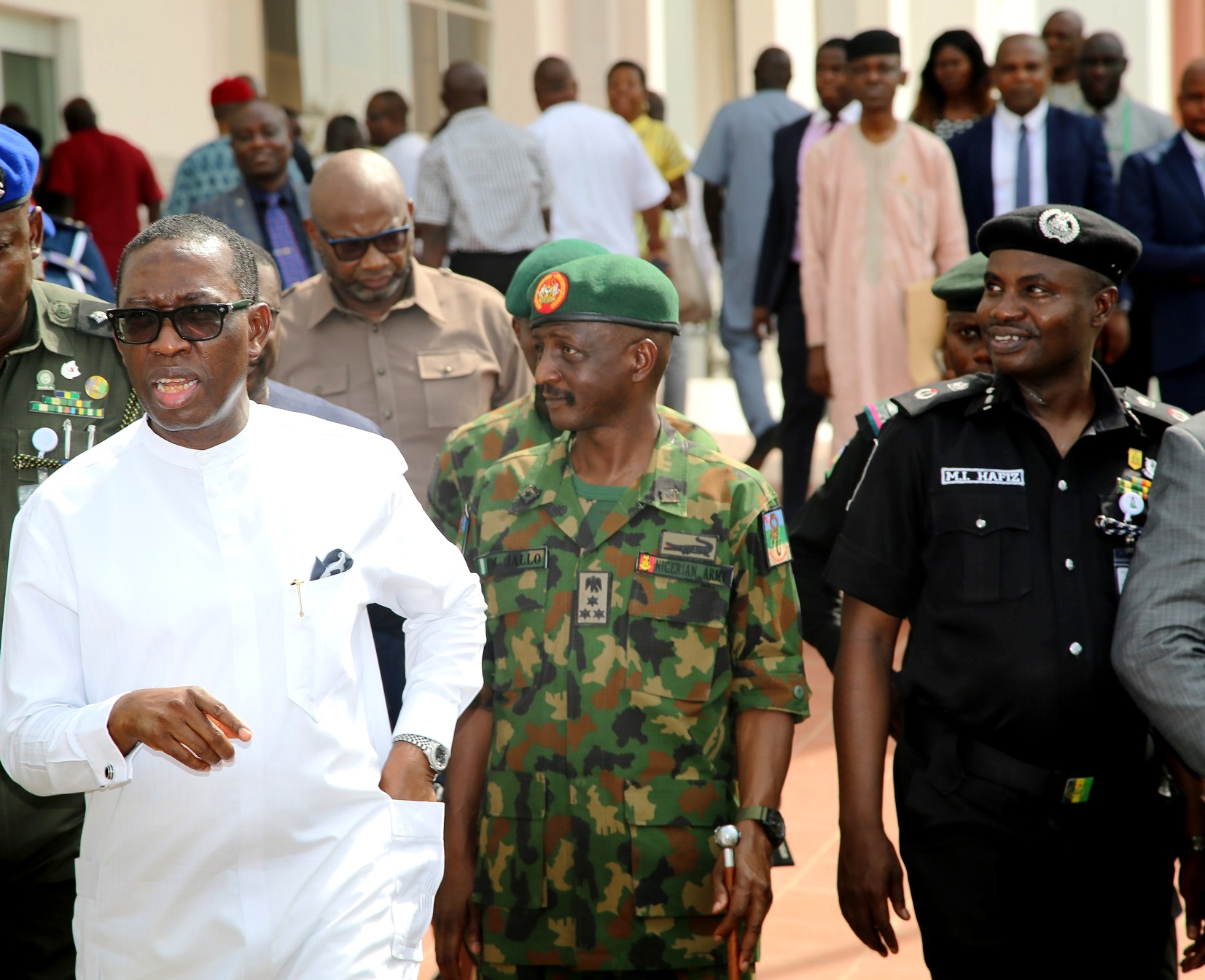