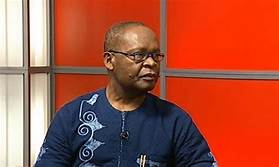 The Ndigbo in Lagos have decried claim s by the Special Adviser, Drainage and Water Resources to the Governor of Lagos State, Mr. Joe Igbokwe over claims that he has insider knowledge of a plot by some Igbo youths to kill and burn down police stations and public infrastructure in Lagos.

The group in a statement by Prince Tony Eze, its Director of Communication and Strategy expressed sadness by the claims of Mr. Igbokwe, “which we believe are mischievous, false, baseless and inciting.”
Full text of the Ndigbo Lagos statement reads:

We at Ndigbo Lagos have just listened to the video making the rounds in the Social Media today 9th May 2021. In the said video Mr. Joe Igbokwe, a Political appointee of Lagos State Government and Special Adviser Drainage and Water Resources claimed insider knowledge of a clandestine plot by some Igbo youths who he believes are IPOB members, to kill, to burn down police stations and public infrastructure in Lagos.

NDIGBO LAGOS the umbrella body of all Igbo organizations in Lagos, wish to state as follows:

1. That we are saddened by the claims of Mr. Igbokwe, which we believe are mischievous, false, baseless and inciting.

2. That the governments of the South Eastern States of Nigeria and various security agencies in the country have initiated investigations to unravel the persons behind the killings and destruction of properties in the South East, and we believe strongly in their competence and ability to unravel the masterminds and bring them to justice.

3. That as usual with such serious investigations the Police and other Security Agencies expect support through information from responsible citizens of which Joe Igbokwe being a government insider is very much aware of and in a good position to comply with.

4. That rather than do this, Mr. Igbokwe irresponsibly went to town with his personal conclusions on who these perpetrators are and what evil they are planning for Lagos, notwithstanding the ongoing official investigations. This probably goes to suggest that Mr. Igbokwe knows more than the ordinary eyes could see, and should be invited by the relevant security agency to clarify his source which he claims is credible.

5. That the Lagos State government had initiated and conducted investigation on what happened during the EndSars protest, and are well equipped with relevant information on the perpetrators of that heinous act.

6. That the Igbos were not the cause of the Biafran war, and have no intention to engage into any acts as may suggest any intention of such in the foregoing circumstance.

7. That we condemn in clear terms the killings going on all over the country, including in the South East, and sympathize with the families of officers and civilians, who have had to endure the loss of their dear ones. We pray their soul to rest perfect in the bossom of our Lord!

8. We wish to reiterate that Igbo youths are NOT killers, neither are they arsonists, but are positively recognized as hardworking contributors to the development of our country. We have been victims rather than perpetrators of killings, burnings and looting in Nigeria.

9. That it has become expedient for us to issue this rebuttal, in the light of the hightened tension in the country, being convinced that some malevolent minds may take advantage of Mr. Joe Igbokwe’s recklessness with unsubstantiated rethorics to spread mistrust, cause disunity and escalate mischief in such manner and disguise, as may cause fingers to be wrongly pointed at the Igbos in Lagos. We therefore call on Mr. Joe Igbokwe to desist from reaching hasty conclusions, and spreading of falsehood.

10. We enjoin Ndigbo across Lagos to go about their normal buisness. And should not engage in any unlawful acts that would endanger the good relationship we enjoy with the people of Lagos State.

11. Finally, we want to remind Mr. Igbokwe that respect for the elderly is one of the cornerstone of Igbo values and civilized behavior. Hence, we call upon him to retrace his steps and apologize to Chief Mbazulike Amechi for the unconscionable remarks he made against him. 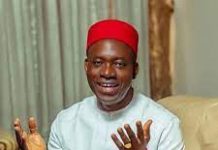 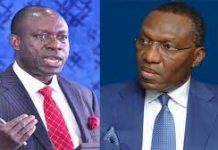 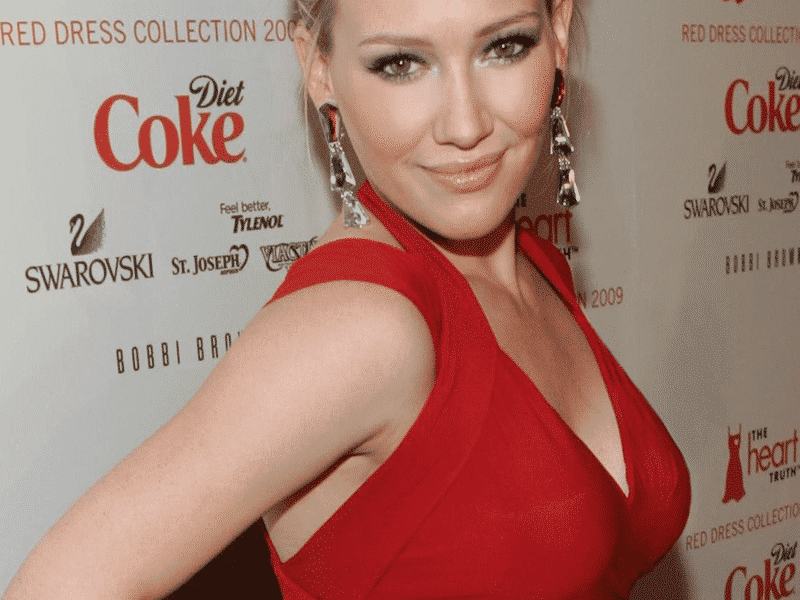