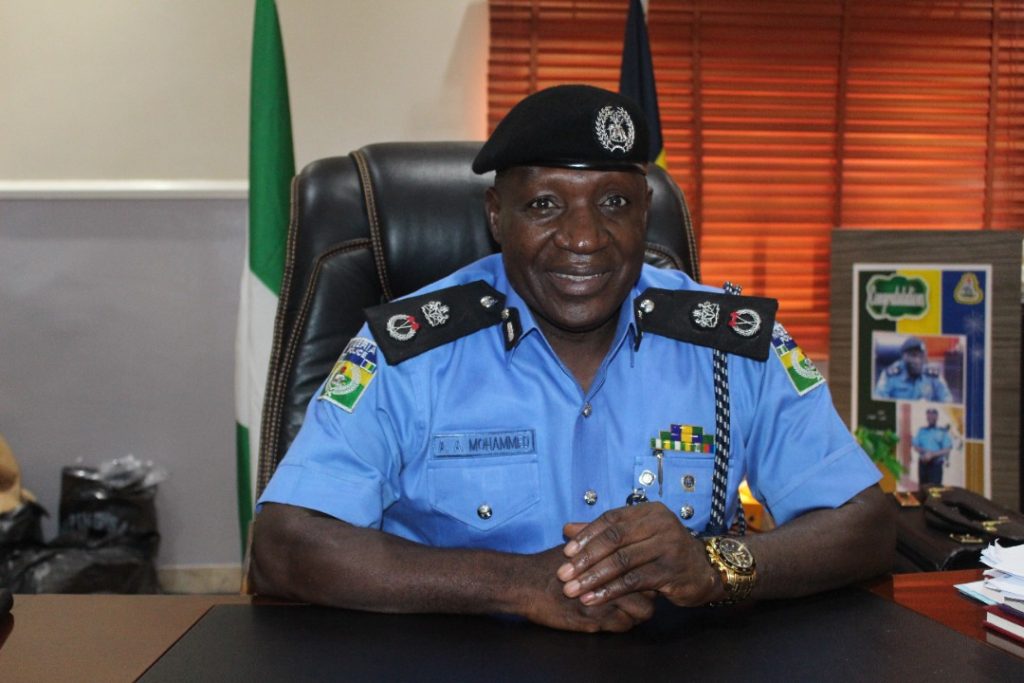 The Police at Sapele in Sapele Local Government Area of Delta State has recorded a major fit with the killing of a notorious armed robber and routing of his team in a gun duel in the locality.

There was wild jubilation in Amukpe area of Sapele, after a heavy gun duel between the police and a notorious armed robbery syndicate that had been terrorising residents in the locality which the police had been trailing until the notorious leader of the gang was shot with others in his gang escaping with various degrees of bullet’s wound.

It was reported that the newly posted Divisional Police Officer (DPO), CSP Harrison Nwabuisi, received a distress call from the Tropical area of Amukpe Sapele that a three man gang of armed robbers was seen around Amukpe.

The DPO had immediately detailed patrol teams to the scene in conjunction with the local vigilantes in the area and upon sighting the Police, according to an eye witness who spoke on the condition of anonymity, the robbers opened fire which the team responded gallantly to, resulting in the killing of the gang leader, known as Fowlboy in the locality, while others fled with bullet wounds.

Sapele Residents commended CSP Nwabuisi and his men for their quick response, adding that with the routing of the notorious armed robbery syndicate, the Police had sent a clear signal to criminally minded elements in the locality to either obey the law or face unpleasant situations as suffered by the dislodged robbery syndicate.

Exhibit recovered includes one cut to size locally made gun, a military camouflage sweater and seven different phones of various make. Serious effort is on with a view to arresting the other fleeing members of the gang.

Meanwhile, On the 25/6/21, a young lady who went to get her children from school   parked her vehicle at Regina mundi, by ogbe-ogonogo market, Asaba, and went to get her children, while she was away, the suspect Chineye Nwakego ‘m’ 33yrs old of imo State, through the aid of an improvised vehicle door opener, opened the door of the Toyota Camry, after the suspect successfully opened the door, while trying to start the car, he met a steering lock, the suspect while he was  trying to remove the steering lock, met the shock of his life, when the owner of the car came out and met him in her vehicle, she quickly raised alarm, which drew the attention of passersby, who arrested him, and was about been mobbed, but the timely arrival of ‘A’ Division Asaba patrol team saved the situation, suspect was arrested and is currently being interrogated, investigation is ongoing.

A statement by the Police Public Relations Officer (PPRO), DSP Bright Edafe said the Commissioner of Police Delta state command, CP Ari Muhammed Ali, urged residents of Delta state to avoid crime, because in the end, no criminal will go unpunished, while also urging members of the public to always caution their wards and advises them to have an honest means of livelihood instead of engaging in crimes.

“The CP assures members of the public that the Command will continue to be on its toes, so that the fight against crime in the state can be sustained,” the PPRO said.