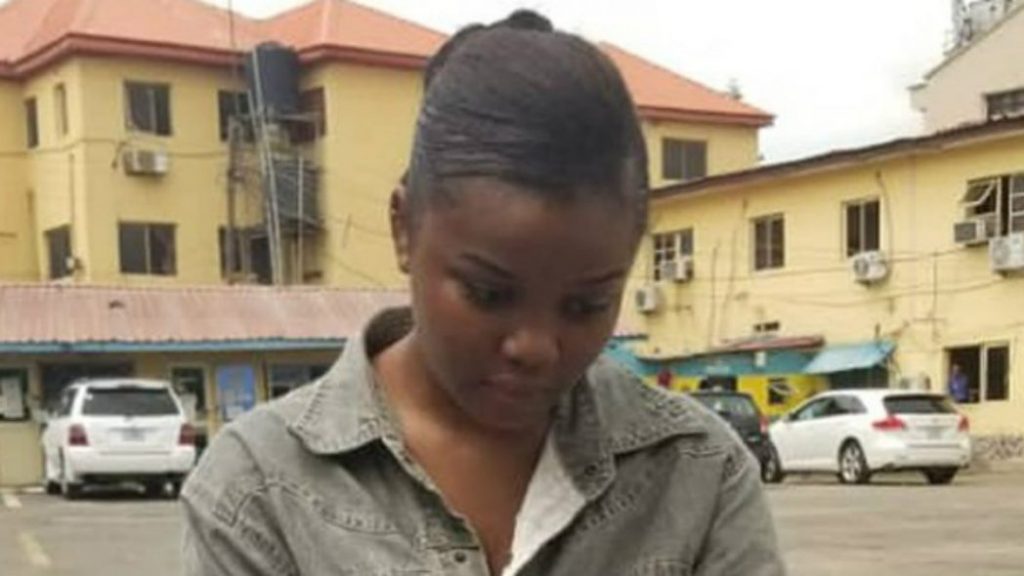 A 21-year-old 300-level female student of University of Lagos on Thursday, told newsmen in Lagos that she stabbed Super TV CEO Michael Ataga to death in self defence.

The student said this when she was presented by the Commissioner of Police in Lagos State, Mr Hakeem Odumosu at the command headquarters. 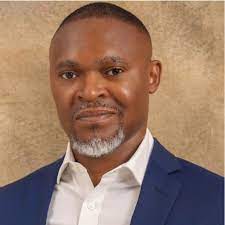 The News Agency of Nigeria reports that Ataga’s lifeless body was on June 16 found in a flat in Lekki Phase 1, Lagos with multiple wounds.

The student who said she was arrested at her residence at Alagomeji, Yaba, where she resides with her parents, said that she met Ataga about five months ago.

“On a Sunday, June 13, he asked that I get a place where we can stay. I checked online and sent to him, he asked me to go check it out which I did and paid.

“On Monday, June 14, we were together drinking, smoking and I also went to get food. On Tuesday, June 15, he was making advances at me and I resisted, so he became violent and later had his way.

“In the afternoon he ordered for smoke, ate and we became high because I also smoked with him even though I was still angry for the first one he did.

“So, I was on my own, watching a movie on the couch. He came at me again and I said no because I wasn’t happy with him.

“I told him that he doesn’t help me but only plays me around, he kept trying to make advances and I was resisting so I had to defend myself.

“At some point, he hit my head on the wall and was choking me. I tried escaping but the door was locked so he pulled me back.

“I grabbed a knife from the kitchen and stabbed him twice in the neck and threw the knife on the bed.

“He then tried reaching for the knife so I picked it again and stabbed him the third time.” she said.

She said she only withdrew N380,000 from Ataga’s account after she had escaped and not N5 million.

Odumosu, while addressing newsmen, said the student hurriedly changed her cloths and left the apartment.

Odumosu said that Ataga’s body was discovered in a pool of blood when it was time to clean the appartment on Wednesday, June 16, during which the door had to be broken.

Odumosu said the suspect escaped with the victim’s Automated Teller Machine(ATM) card which was used in withdrawing some money from his account.

The commissioner of police said he deemed it necessary to brief the public on the update on the investigation, noting that as there had been fake reports in circulation as regards the incident.

Odumosu further urged the public to utilise the social media positively and not for fake report.

NAN learnt that Ataga was at first reported missing by concerned friends and family after all efforts to reach him proved abortive.

Checks at his Victoria Island office showed he was not there putting everyone in panic mood, including his wife and children who reside in Abuja before his body was later found.