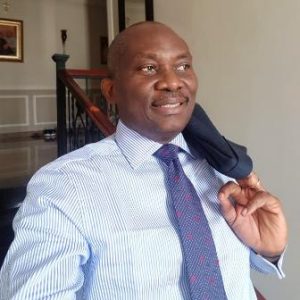 The Minority Leader of the House Representatives, Hon. Ndudi Elumelu has felicitated with the Council Chairmen in Delta State as they mark 100 days in Office.

Elumelu in a statement on Tuesday commended the Chairmen for successfully steered the affairs of the people at the various Local Government Areas in the State for 100 days, noting that it was a period where solid foundation was laid for a glorious tenure.

The Minority Leader also lauded them for  ensuring peace, security and unity in their domains within the period under review in consonance with the directives of the State Governor, Senator Dr. Ifeanyi Okowa, saying that testimonies of environmental cleanliness, assistance in the area of provision of seedlings, improved cassava stems, insecticide and fertilizers  to local farmers by the Council bosses as well as infrastructure development, abounded in some of the Council areas within this period they have been in office.

“We are impressed with your action so far with the limited resources available to you. You have followed the directives of His Excellency, Senator Dr Ifeanyi Okowa, our indefatigable Governor and I must say that you have done well within your 100 days in Office,” the Minority Leader stated. 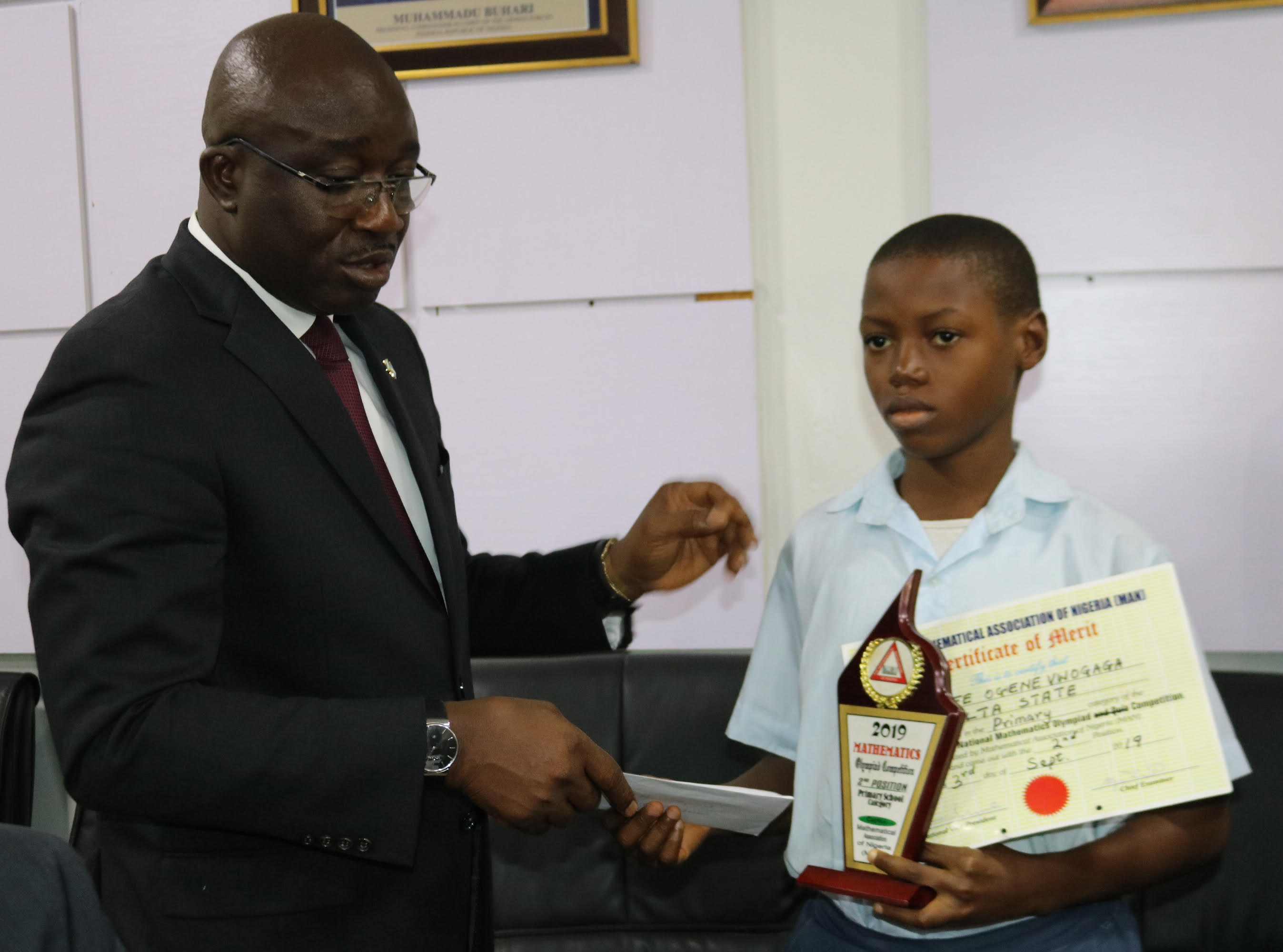