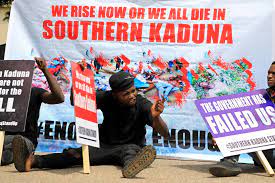 President of Southern Kaduna Peoples Union (SOKAPU), Hon. Jonathan Asake, at the weekend assured people that their lands that have been captured and occupied by assailants in the area would be reclaimed and given back to them by all means no matter the time taken.

The SOKAPU leader gave the assurance when he paid a sympathy visit to the village head of Unguwan Madaki, Mr. Na’Allah Na’Dare in his community in Kakau ward, Chikun Local Government Area of Southern part of Kaduna State.

This was contained in a statement issued by spokesman of the union, Mr Luka Binniyat, at the weekend.

“A serving police officer (name withheld for now) and 10 year old miss Yossie Timothy Ayuba were shot dead in the attack, which was one among other past invasions of the place.

“Not less than 26 persons were kidnapped, including the two wives of Na’Allah Na’Dare – Ruth Na’Alla and Blessing Na’Alla. Also three of his children, aged 10, 2 and a year and half old were also taken away,” it stated.

“The parent of slain Yossie Timothy, Timothy Adamu and his wife were also kidnapped.

“The attackers stormed the village by 10pm and operated for about 45 minutes using their superior firepower to defy resistance put up by local vigilantes that were armed with crude arms and clubs.

“I have come here on behalf of Southern Kaduna people to show our sadness and anger over the incessant attacks, mass murder and mass abduction of our people,” he told the Chief, who was surrounded by sympathisers.

“In Kakau, not far from here, 61 persons were kidnapped in past three days and at least two killed.

“In Libere, in Kallah Ward, Kajuru LGA in Southern part of Kaduna, 76 Adara natives were kidnapped since on the 22nd May, 2021.

“What is even more disturbing is that Kaduna State government has refused to acknowledge and document all these crimes in its daily ‘Security Updates’ usually signed by Kaduna State Commissioner of Home Security and Internal Affairs, Samuel Aruwan.

“SOKAPU condemns all acts of violent crimes on anyone or community.

“It was alright for Samuel Aruwan to carry along some top military brass, Kaduna State Commissioner of Police among others to condole the Emir of Zaria, HRH. Ahmed Nuhu Bamali, over the killing of a student of Kaduna State Polytechnic and the kidnap of some other persons under Zaria Emirate.

“But is very unfortunate that we have no record where he has ever made such gesture and expressed such empathy to any of our traditional rulers, elders or leaders despite the huge loss in lives and property that we have been suffering ever since.”

The president said that apart from the mass abduction of Southern Kaduna natives, scores of its communities have been captured and occupied by armed herdsmen with government doing nothing to recover them and return the displaced owners.

“I want to assure you that every inch of Southern Kaduna soil that is occupied by criminals by force will be recovered by us or our children by every means possible,” he stressed.

“I also want to inform you that our lands can never be in the permanent ownership of those who visit terror on us and take ownership by force.

“It is just a matter of time. We shall get back these lands. These criminals and all those who backed them shall also be brought to justice one day. This is just a phase. We shall overcome this evil very soon.”

In response, the village head thanked. the President of SOKAPU for the visit and for previous goodwill that the union had extended to the village in the past. 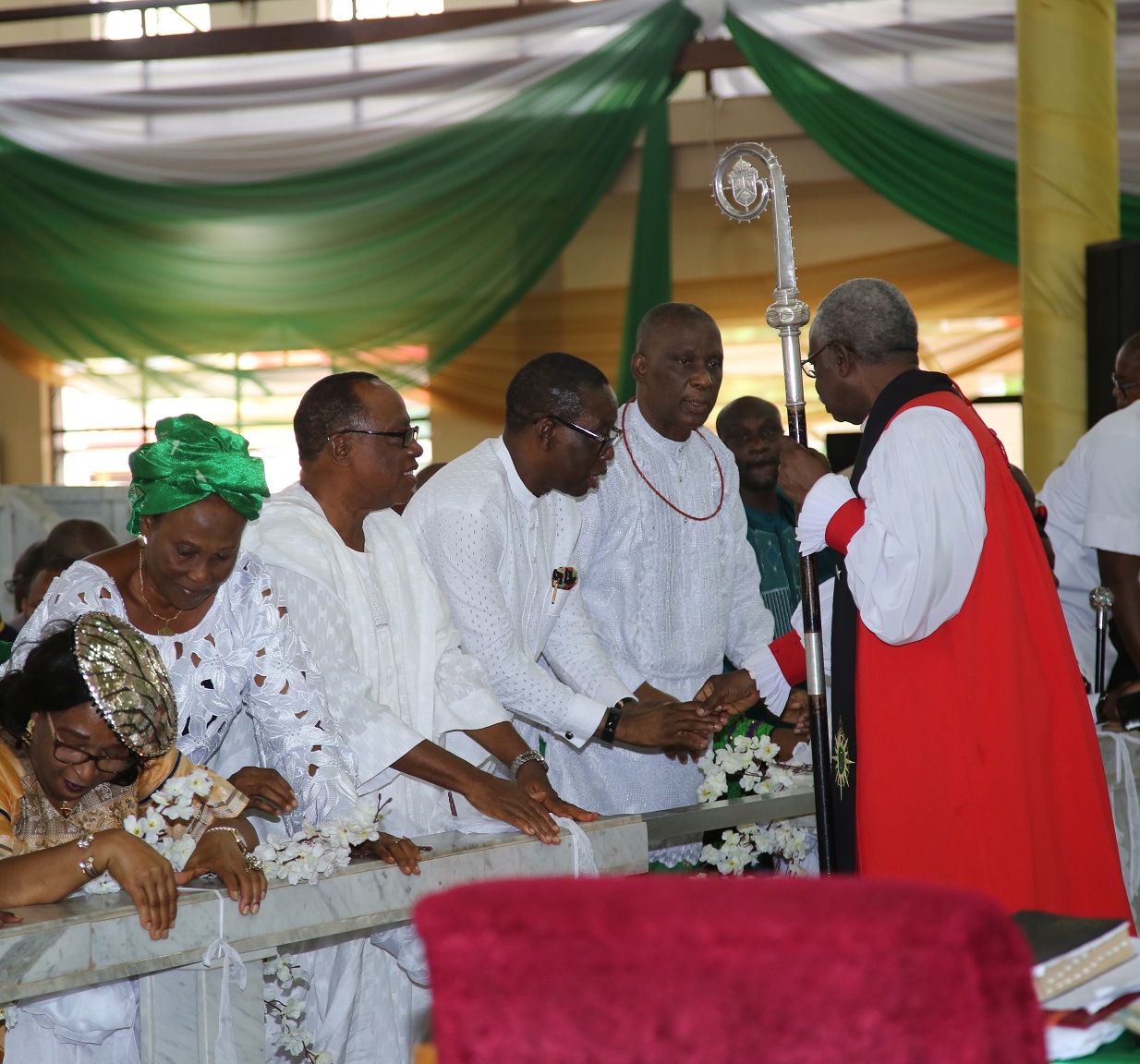 It was a nice experience landing at Asaba Int’l Airport, says Egyptair Pilot