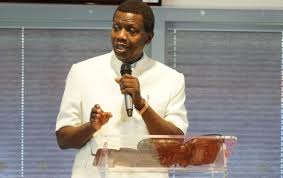 The gGneral Overseer of the Redeemed Christian Church of God (RCCG) on Monday insisted on using his Twitter account despite the ban on the social media platform by the Nigerian government.

“The Redeemed Christian Church of God is domiciled in more than 170 Nations & Territories,” Pastor Adeboye tweeted on Monday.

“The tweets here are in accordance to Article 19 of the UN Universal Declaration of Human Rights.”

The Nigerian government last Friday announced the indefinite ban of Twitter, citing “the persistent use of the platform (Twitter) for activities that are capable of undermining Nigeria’s corporate existence” for the reason of the ban.

The ban came into effect on Saturday with millions of users blocked from accessing the site. Many young Nigerians are, however, circumventing the ban by using virtual private networks (VPN).

Nigeria’s Attorney-General Abubakar Malami said the Ministry of Justice will “swing into action and commence in earnest the process of prosecution of violators of the Federal Government De-activation of operations of Twitter in Nigeria.”

Malami directed “the DPPF to liaise with the Ministry of Communication and Digital Economy, National Communication Communication (NCC) and other relevant government agencies to ensure the speedy prosecution of offenders without any further delay.” 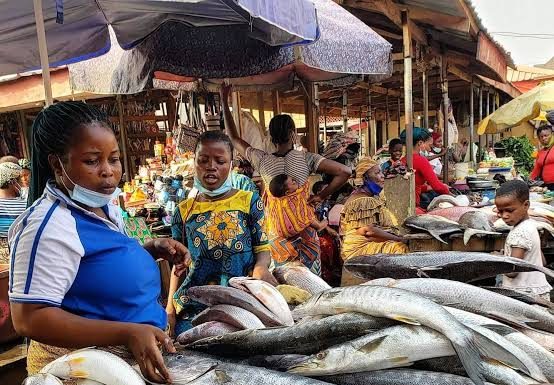