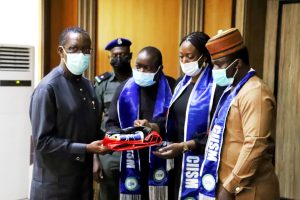 Governor Ifeanyi Okowa of Delta on Thursday, said that Southern Governors’ Forum’s call for a national dialogue was to discuss various issues and challenges currently confronting the country.

Speaking when he received the National Coordinator and members of the Chartered Institute of Information and Strategy Management (CIISM) led by Dr Mustapha Olayinka, at Government House, Asaba, Okowa noted that there were many agitations for secession due to perceived injustice in the polity.

He explained that proposed national dialogue would discuss and resolve the agitations in the interest of unity of the country.

According to him, there are too many things going on now in this country but it’s of voices that tend to create a challenge for us and we need voices that will unite us as Nigerians.

The governor pointed out that “in seeking for that unity, if we have voices that are getting strong because of one reason or the other, we need to be able to listen to them.

“We need to be able to accommodate those voices and that is why the Southern Governors’ Forum actually did call for a national dialogue because when people sit together to dialogue with themselves, they are able to speak their inner minds, they are able to find ways of resolving.

“So, we truly believe that in the communication process there must be a space for people to air their views and we also advise that there is still a lot of room to talk; so, our people should not take up arms instead of talking with their voices.

He called on leaders across the country not to stifle the voice of the oppressed, but urged them to close ranks and build a consensus to ensure that peace pervaded the nooks and crannies of the country.

“For those of us in the governance space, we also need to continue to hear the people and to give room for people to air their opinions on national issues.

“We believe that if there is a national dialogue, obviously it will help to reduce the tension that we have today as a nation.

“In our communications, let us appeal to Nigerians to know that we are better together than going our individual ways, but I also believe that as a nation we need to talk to ourselves and be able to listen to the voices of those who feel challenged or oppressed,” the governor stated.

Earlier, Olayinka had told the governor that the delegation was in the state for an induction and capacity-building programme tagged “Leadership in the new digital era.”

He said that the objective of the institute was to extend strategic information management to the public and leadership of every organisation.

He commended Governor Okowa for his dexterity in delivering on his SMART and Stronger Delta agenda.

“We have seen a lot you have done in your SMART and Stronger Delta vision for Deltans and in recognition of these outstanding accomplishments,’’ he said.

Highpoint of the visit was the conferment of “Distinguished Fellow of the Institute” award to the governor. 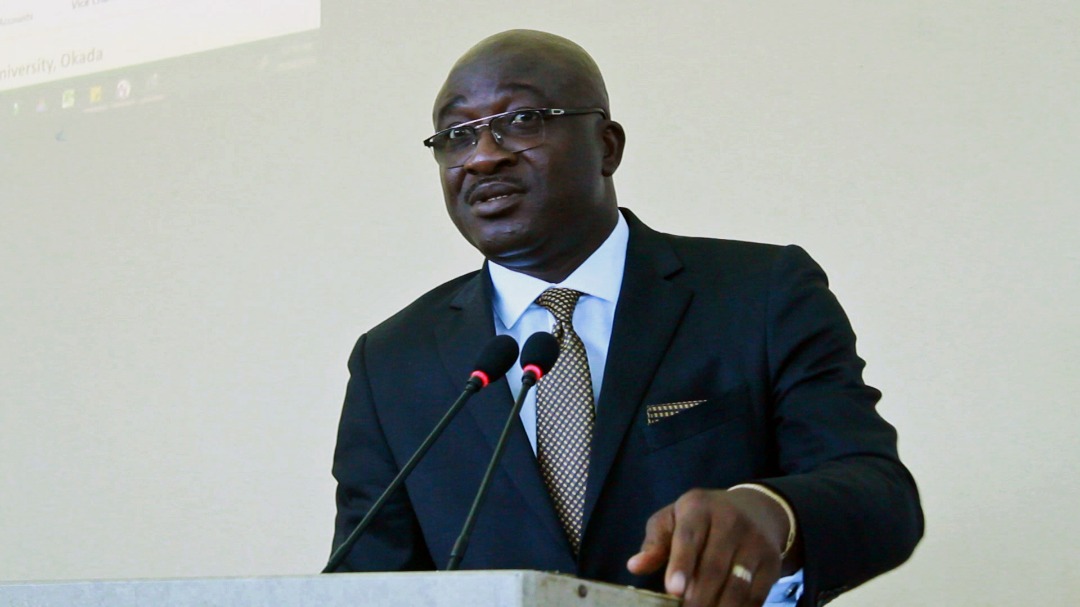 APC brought in militias from Mali, S/Leone, others to win 2015 elections, says Baraje