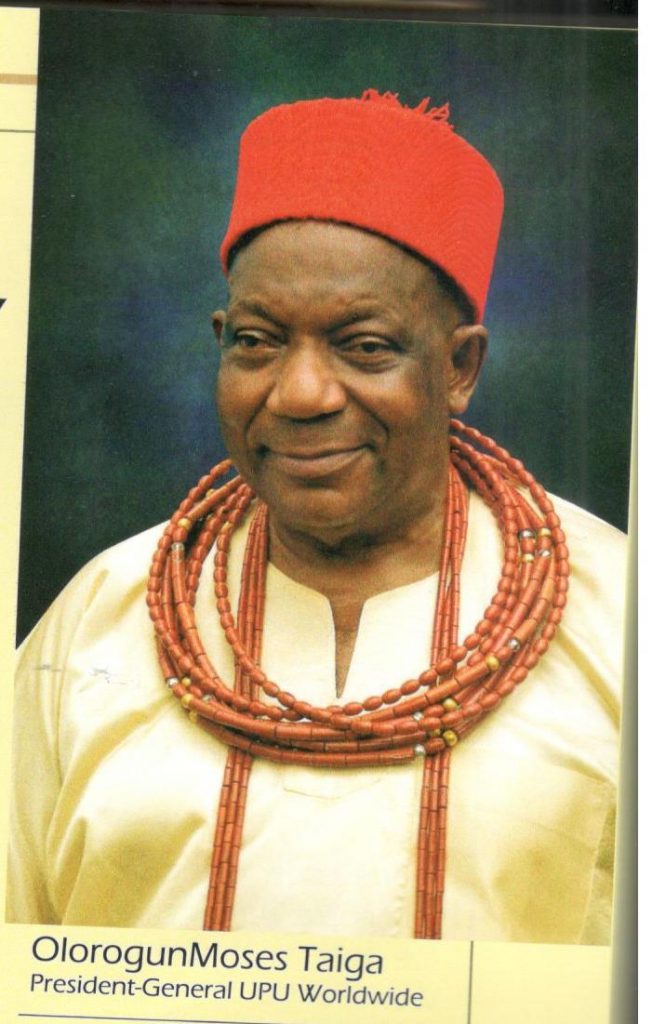 The Urhobo Progress Union (UPU) has called for an objective, realistic and patriotic review of the funding of the host community trust fund to 10 per cent when both chambers of the National Assembly meet to harmonise their positions on the PIB.

President General of UPU, Olorogun Moses Taiga, while acknowledging that the Nineth Assembly with the passage of the bill has at least broken the jinx that held the bill down however,  noted that the Oil and Gas host communities, for many decades, have suffered untold infrastructural neglect, environmental degradation, rights deprivation and other socio-economic ills and it is only fair that the PIB compensates them for the longtime injustices meted out to them by an upward review of the funding before it is signed into law by President Muhammad Buhari.