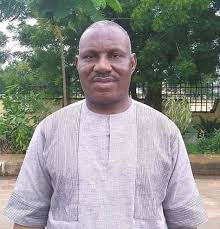 Chief Press Secretary to the Governor of Delta, Mr Olisa Ifeajika, on Tuesday said that the state government had begun work toward enacting a law to prohibit open grazing in the state.

Ifeajika, who was on a Delta Broadcasting Service (DBS) live television programme monitored in Asaba, said that the Delta State Livestock Breeding, Rearing and Marketing Regulation Bill, 2021 is already before the House of Assembly.

He said the Bill had scaled first reading at the parliament, and expressed optimism that it would be passed and made ready for the governor’s assent before the September deadline set by the Southern Governors’ Forum in their recent meeting in Lagos.

He commended the Speaker and members of the Assembly for their commitment towards ensuring that the Bill was passed on time.

“It is true that the Southern Governors’ Forum had set September deadline for states to pass their anti-open grazing laws.

“For us in Delta, we would have had ours passed and ready long ago if not for the strike embarked upon by the parliamentary workers.

“However, the Bill is already before the House and it has passed through first reading while the second reading has been slated for Wednesday.

“I am very optimistic that the Law will be ready in Delta before the September deadline set by the Southern Governors’ Forum.

“I must commend the Speaker and members of the House for their commitment in ensuring that the Bill gets the urgent attention it deserves,” Ifeajika stated. 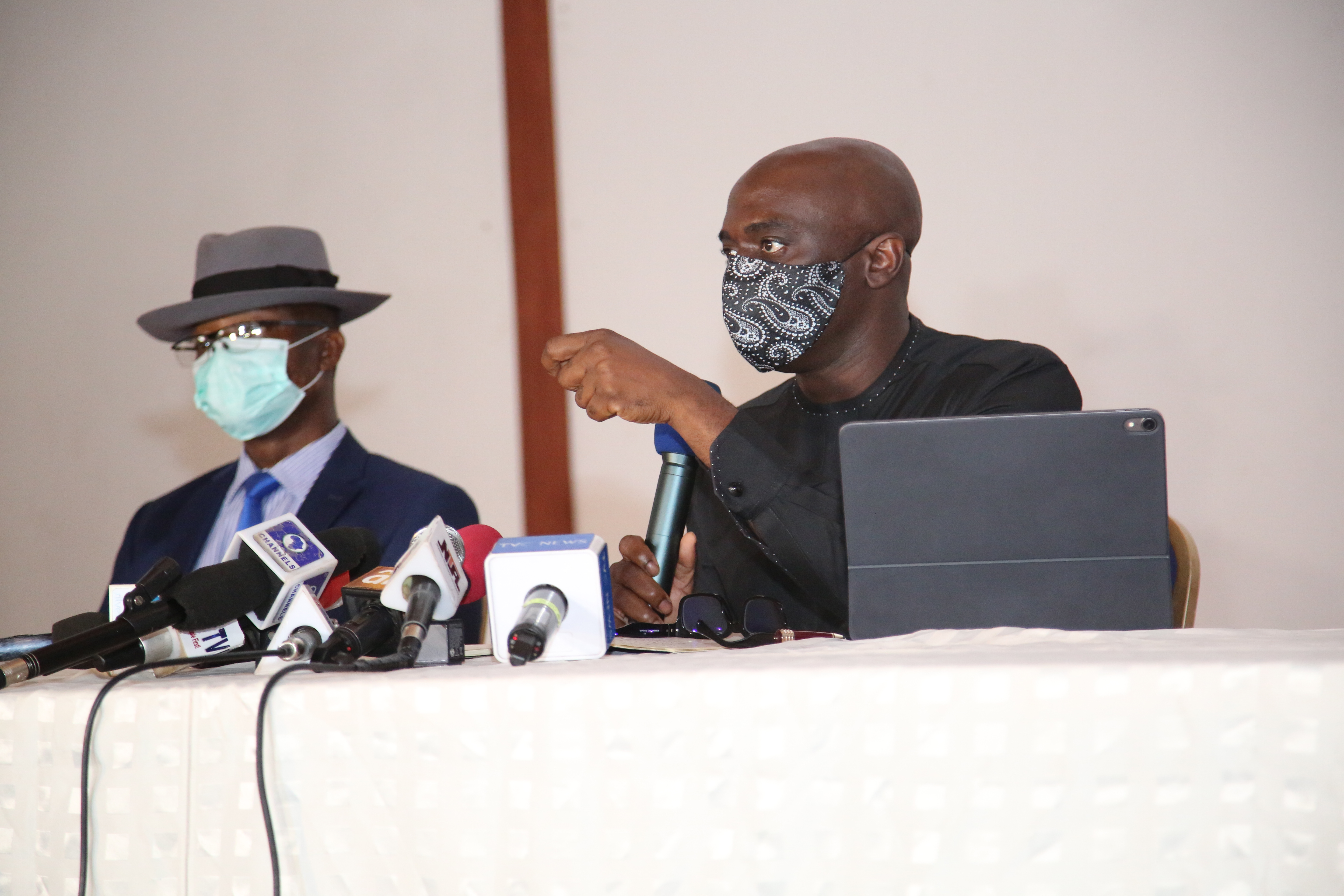