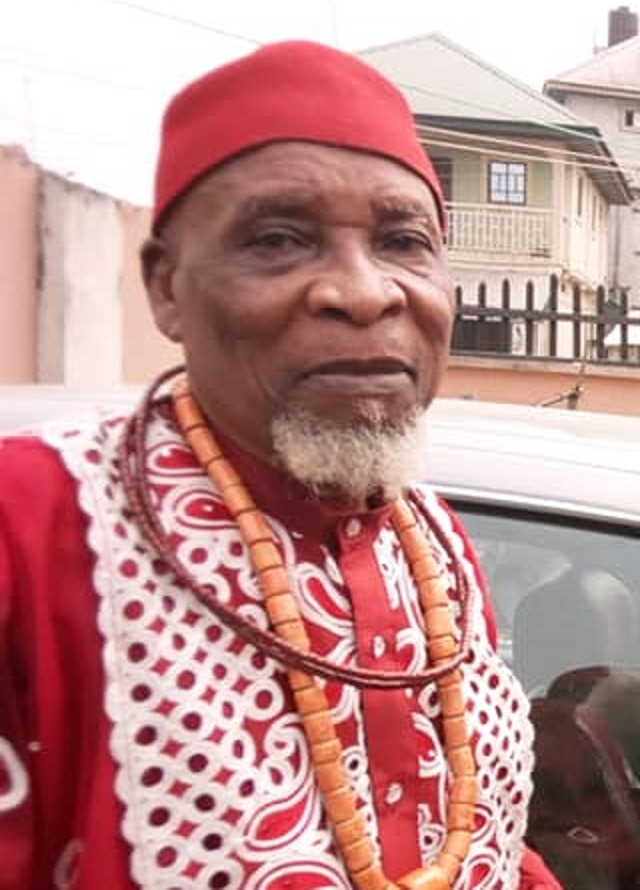 His first son, Joe Ogbodu, Chief Executive Officer of Pen Times Communications Synergy, Publishers’ of BIGPENNGR confirmed this in a statement on Monday.

Chief Ogbodu was the patriarch of the Ogbodu Family of Okrama-Oyede, Isoko North LGA, Delta State.

A statement by the publisher, confirmed that Pa Ogbodu passed on at Oleh in Isoko South Local Government Area of the State.

Until his death, Chief Ogbodu was a retired Chief Court Admin Assistant, in the Delta State Judiciary and a respected community leader who held the traditional title of Arugba of Oyede Kingdom.

The statement reads: “He was a man who traversed nearly every Magistrates and High Court in Delta as Assistant Registrar to the Chief Registrar.

“Daddy retired meritoriously as Chief Court Admin Assistant, Delta State Judiciaary and gave all he could to community leadership before he was weigh down by ailment 11 years ago.

“As Arugba of Oyede Kingdom, he, fought many battles doggedly and won even on his dying sick bed until his death at the ripe age of 84 years.

Joe Ogbodu, a former Secretary of the Nigeria Union of Journalists (NUJ) Warri Correspondents Chapel and current Treasurer of Delta Online Publishers’ Forum (DOPF), , said he was consoled because his father is now resting in God’s bosom.

“He tried all his best to make everyone around him feel his impact. I thank God most graciously for the life he lived and the legacies he left for us. “May God bless his soul, Amen,”

Burial arrangement to be announced later by the family.