The National Chairman of the Peoples Democratic Party, PDP, Prince Uche Secondus has raised alarm, alleging that underhand rigging of 2023 general elections by the ruling All progressives Congress, APC may have begun.

Prince Secondus said in a statement from his media office released in Abuja on Sunday that every indication points to the unfortunate fact that President Muhammadu Buhari and his party, APC are not working towards conducting free, fair and transparent elections in 2023.

The National Chairman was reacting to a media report at the weekend showing that the Independent National Electoral Commission (INEC), is halting its procurement of E- voting machines ahead of 2023 because of the rejection of e-mode of transmission of results by the National Assembly.

Prince Secondus noted that since the existing Electoral Act and the Constitution gives unilateral powers to INEC to conduct credible elections in Nigeria, it does not need National Assembly position to do its legitimate duties.

“From all indications, INEC is trying to abdicate its constitutionally assigned responsibilities of conducting free, fair and transparent elections hiding under the cover of delayed amended Electoral Act or rejection of e-transmission of results.

“Nigerians and democratic observers globally are watching INEC ahead of 2023 and it will be disastrous if the Independent electoral body  dances to the antics of the ruling party.

Prince Secondus said that if this electoral commission  was able to conduct governorship elections in Edo and Ondo states in September and October last year respectively without the amended Electoral Act, it can still be done all over the country

He said that his party the PDP is worried at the development and would do everything legal to ensure that the will of the people of Nigeria is not thwarted again in 2023.

Prince Secondus then charged all lovers of democracy within and outside the country to do everything possible to ensure that  credible elections are conducted in the country in 2023 as anything short of that will gravely undermine our democracy and indeed Nigeria. 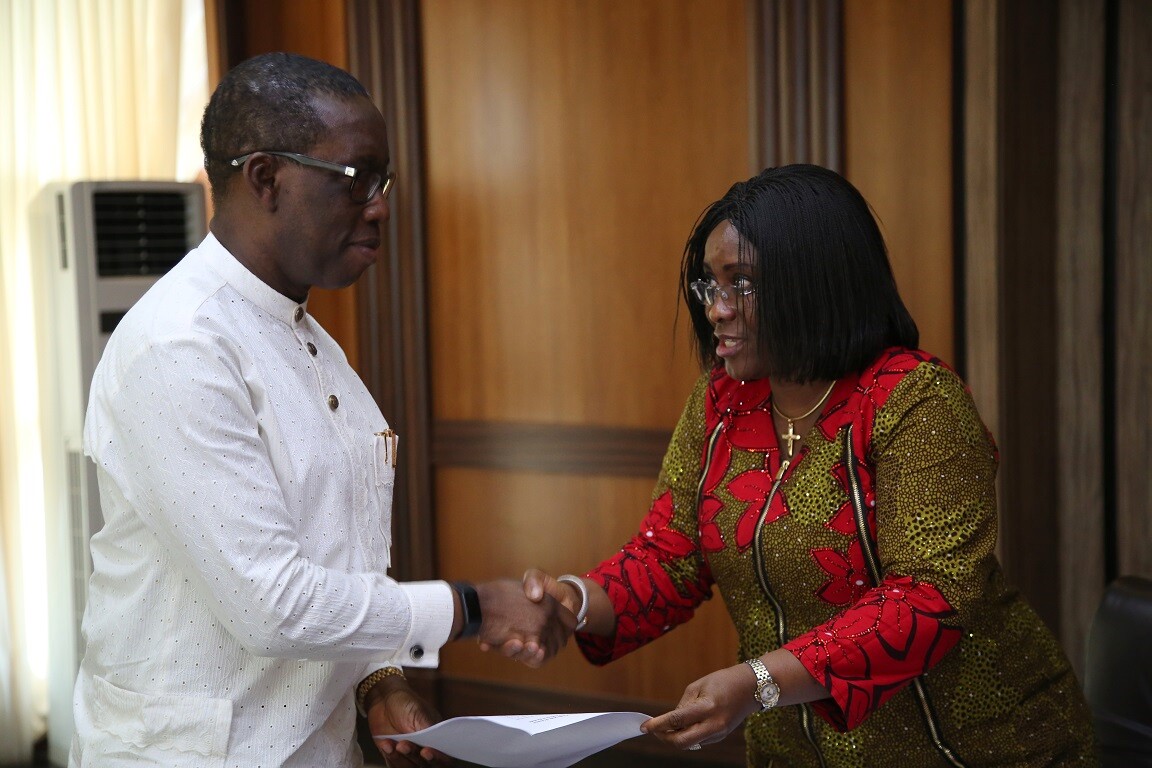