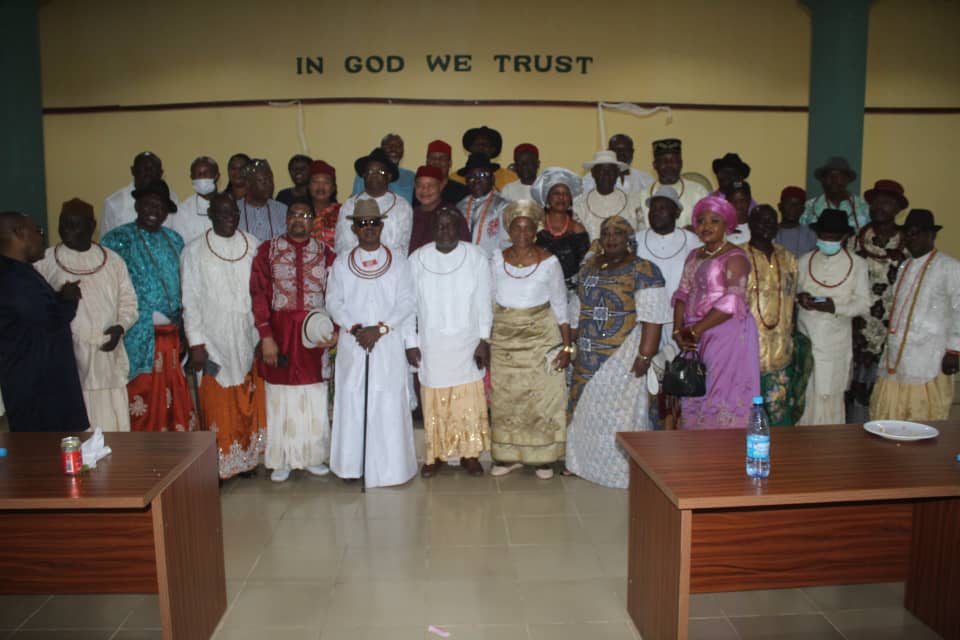 The leader of DC-23, a political pressure group campaigning that the next governor of Delta State in 2023 to be of Delta Central extraction, Chief Ighoyota Amori, has confirmed that there is no agreement on a zoning formula in the state Peoples Democratic Party (PDP). 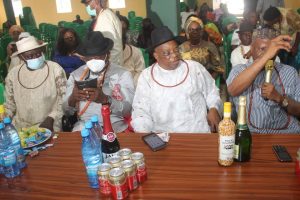 This confirms the earlier statement by Governor Ifeanyi Okowa that only God knows who will emerge governor in 2023.

He said: “We know that there is no documented zoning arrangement in Delta State. In fact, since 1999, governorship aspirants have always come from all three senatorial districts in the state and there was never any documented agreement to support any zoning.

“Some people contested just to have a title as former gubernatorial aspirants, and we cannot blame anyone for doing so.” 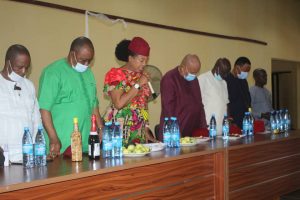 He spoke at a consultative meeting on Monday with political leaders of Aniocha South Local Government Area in Ogwashi-Uku.

Amori who spoke on behalf of DC-23, affirmed that since 1999, aspirants have always come from all three senatorial districts in Delta State.

Amori who is also the chairman of the governing board of Delta State Capital Territory Development Agency, promised that there will be a meeting of the PDP leadership in the state to decide on a zoning arrangement and afterwards, anyone that goes outside the zoning arrangement will not win any election again. To this, everyone chorused “Amen”.

And in a show of solidarity with the Governor, the Aniocha South leaders told the DC-23 delegation that they stand in solidarity with Governor Okowa, stating that whatever decision he makes will be fully supported them. Chief Chris Agbobu, a former minister of the Federal Republic of Nigeria and head of the Aniocha South political leaders responded on behalf of the council.

“We collectively elected Sen. Dr. Ifeanyi Arthur Okowa as our leader and part of his portfolio is that he is the leader of our great party.

“Whatever he decides, we will stand in solidarity with him. He is our leader and he will speak for us. Anything he says, we will do,” said the former Minister of Agriculture.