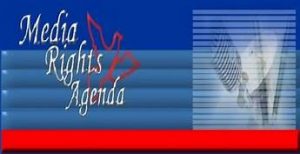 Media Rights Agenda (MRA) has filed a suit at the Federal High Court in Abuja challenging the legal authority of the broadcast regulatory body, the National Broadcasting Commission (NBC), to regulate and license social media platforms in Nigeria or to determine whether a broadcasting station is patriotic or not.

In the suit, in which MRA is being represented by a team of 14 lawyers, led by Abuja-based constitutional lawyer, Kayode Ajulo, the organisation is asking the court to declare that since the NBC has no regulatory authority over social media platforms, it lacks the power to impose broadcast licenses on social media platforms as they are not broadcasting stations under the National Broadcasting Commission Act or any other law or subsidiary legislation in existence in Nigeria.

The organisation wants the court to declare that the NBC’s move to regulate and license social media platforms constitutes a violation of its right to freedom of expression under Section 39 of the Constitution; Article 9 of the African Charter on Human and Peoples’ Rights (Ratification and Enforcement) Act (Cap A9), Laws of the Federation of Nigeria, 2004; Article 19 of the International Covenant on Civil and Political Rights (ICCPR) and Article 19 of the Universal Declaration of Human Rights (UDHR) as well as a breach of Nigeria’s treaty obligations by virtue of its being a signatory to the international legal instruments.

A declaration that it is not within the regulatory authority of the NBC under the NBC Act or any other law in existence in Nigeria to determine whether a broadcasting station is patriotic or not.

A declaration that the NBC’s directive to broadcasting stations to de-install their Twitter handles and not use Twitter as a source of information gathering for their news and programmes is ultra vires and violates its fundamental rights to seek and receive information and to express and disseminate opinions under the freedom of expression guarantees contained in section 39 of the Constitution, Article 9 of the African Charter, Article 19 of the ICCPR and Article 19 of the UDHR and is also a violation of Nigeria’s treaty obligations by virtue of the country being a signatory to the international instruments, as the NBC’s regulatory authority does not extend to directing licensed broadcasting stations on where they should source their news and information, while the commission has no power to instruct broadcasting stations to deinstall their Twitter handles under the NBC Act or any other law or subsidiary legislation in Nigeria; and

A perpetual injunction restraining the Attorney-General of the Federation and the NBC or their servants and agents, from the unlawful imposition of sanctions or restrictions on Twitter or any other social media platform, and from harassment, intimidation, arrest, detention or prosecution of MRA over the use of Twitter and/or any other social media platform or in any other manner infringing on or interfering with its fundamental rights as guaranteed by the Constitution, Article 9 of the African Charter, Article 19 of the ICCPR and Article 19 of the UDHR.

MRA named as respondents the Attorney-General of the Federation and NBC in the suit brought by Originating Summons pursuant to Order 2 Rules 1 to 5 of the Fundamental Rights (Enforcement Procedure) Rules 2009, as preserved by Section 315 of the 1999 Constitution, as amended; Sections 39 and 46 of the Constitution; and Article 9 of the African Charter.

No date has been fixed for the hearing of the suit. 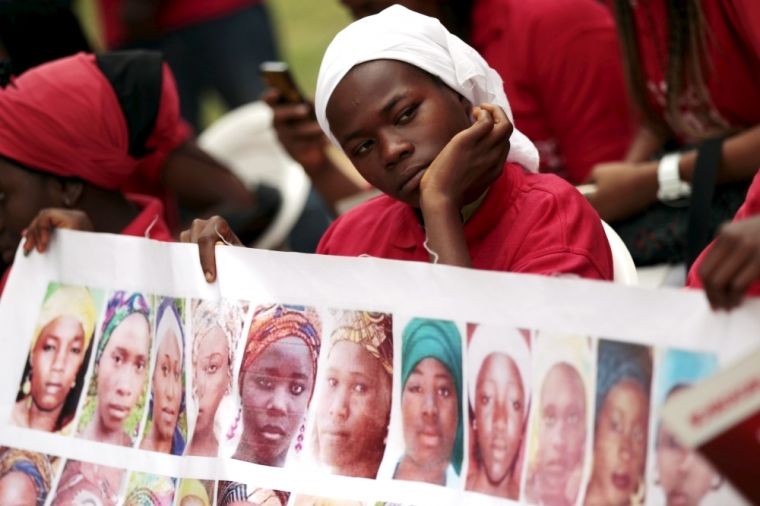 Oshiomhole: I am in a hurry to assume office, submit yourself to EFCC over...