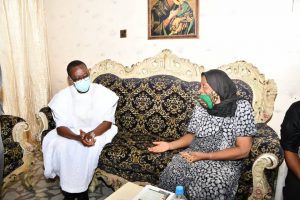 Delta Governor, Sen. (Dr) Ifeanyi Okowa, on Sunday, said the demise of former military administrator of Benue and Kano States, Brig-Gen Dominic Oneya (retd), was an impactful loss to the state and Nigeria. 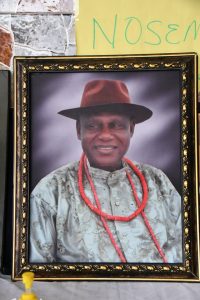 He stated this when he visited the deceased’s family in their Effurun home in Uvwie Local Government Area on condolence.

Okowa said that Oneya lived a life of great impact in all the positions he held in the country, adding that the former military officer epitomised humility and sincerity in his life.

He was accompanied on the visit by the Speaker of the state’s House of Assembly, Rt. Hon. Sheriff Oborevwori; Chairman, Peoples Democratic Party (PDP) in the state, Chief Kingsley Esiso; Commissioner for Culture and Tourism Engr Lawrence Ejiofor, Chairmen of Uvwie and Ughelli North Local Government Areas, Mr Ramson Onoyake and Mr Godwin Adode and other top government functionaries. 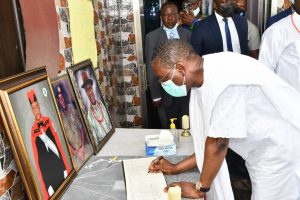 The governor pointed out that late Oneya affected many lives positively in public service and community and was a prominent chieftain of Peoples Democratic Party (PDP) in the state.

“I have come here today to condole with the wife and family of our leader, Brig-Gen. Dominic Oneya (retd). The news of his death was quite a shock because I never heard he was sick before his passing.

“He was in my office less than two months ago and his passing away actually came as a shock but we cannot question God.

“He made his impact across the nation where he held important positions and we thank God for his life because he attracted so many people to himself and I am sure that a lot of people will miss him.

“He was of the leader of the PDP in Ughelli North and was an embodiment of peace and always playing his role as an elder statesman.

“We pray that God will continue to encourage you and fill the gap he has left because as human beings we are unable to, but the spirit of God will fill the gap for you,” Okowa said.

He said the state government would support the family in giving late Oneya, who was also Chairman of Nigeria Football Association (NFA) a befitting burial.

“As you prepare for his rites of passage, it is my prayer that you will remain strong and be in health.

“As a state government we will assist you in ensuring that he gets a befitting funeral because he was a great man who made his mark and played very important role in this country and we recognise his role as a statesman.

“On behalf of the government and people of Delta, please accept my condolences to you and the extended family even as we pray God to grant his soul eternal repose,” the governor added. 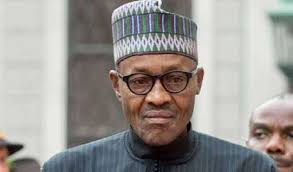 Elumelu congratulates Asagba of Asagba at 96