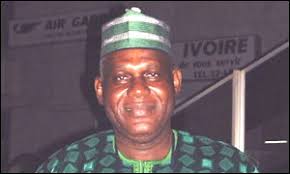 In a statement by his Chief Press Secretary, Mr Olisa Ifeajika, on Friday in Asaba, Okowa commiserated with the Urhobo nation and Agbarho community in particular, over the demise of the renowned soldier, administrator and politician, who belonged to the Peoples Democratic Party (PDP).

He noted that the departed Oneya though a soldier, distinguished himself as an administrator, excelling as Military Administrator of Kano and Benue States between 1996 and 1999, and later at NFF.

According to the governor, the deceased was a thoroughbred military officer and administrator, and contributed immensely to the development of the states he served as military administrator and in sports, especially football.

“On behalf of my family, the government and people of Delta, I mourn with the Oneya family, the people of Agbarho and the entire Urhobo nation on the passing of Brig.Gen. Dominic Obukadata Oneya (retd), a distinguished son of Urhoboland and Delta.

“The demise of Gen. Oneya is obviously a big blow to the family and the Peoples Democratic Party (PDP) in Delta.

“Oneya was one of the elders of the PDP in our state, and  contributed immensely to the growth of the party.

“The late Oneya was an accomplished soldier, administrator and statesman, who will be long remembered for redefining the place of service and patriotism in Nigeria’s development.

“As Chairman of the defunct NFA, now NFF, he led the Super Eagles to the Korea/Japan 2002 FIFA World Cup.

“He headed the Ministerial Committee on Reforms in Nigerian Football and also served in various capacities at CAF committees.

“He will be deeply missed by all, particularly those whose lives he affected in many ways,” Okowa said and prayed for the repose of the soul the deceased.

He prayed God to accept the deceased’s soul and grant fortitude to the family and friends he left to bear the loss. 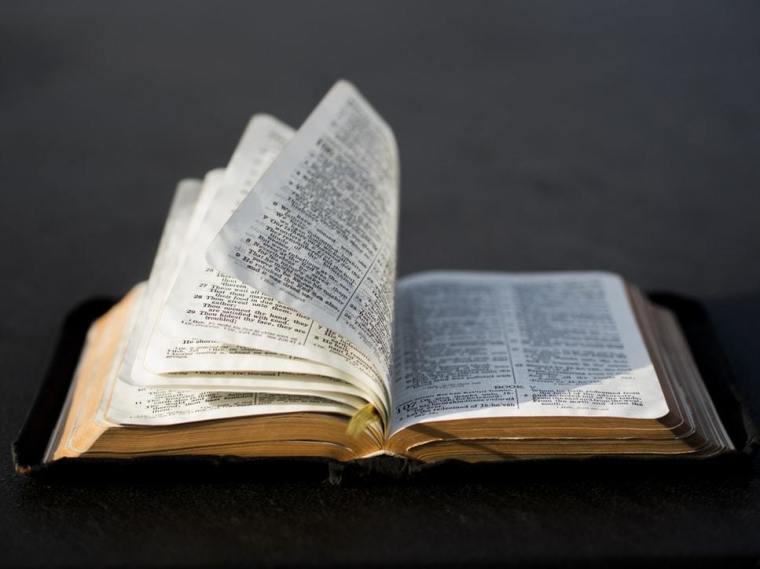 The benefits of reading the Bible in 2020