The PIB Bill just assented to as an Act of Parliament by President Muhammadu Buhari, is a mere ruse, a monstrosity, an artifice and device, carefully crafted, incubated and delivered, to actually do irretrievable violence to Nigeria’s progress and juris corpus. 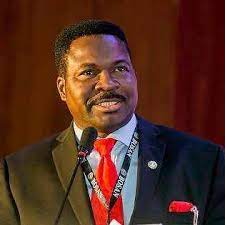 The Act constitutes a direct assault on age-long cherished principles of federalism and the doctrine of separation of powers, most ably propounded in 1748 by Baron de Montesquie, a great French philosopher.

The PIB Act seeks to frontally attack the provisions of Section 162 of the 1999 Constitution, which states that all revenues accruing to the Federation shall be paid into a Federation account from which sharing shall be made amongst the three tiers of government – the federal, government, the 36 states and the 774 Local Government Areas of Nigeria. No expenditure can be made by the Federal Government outside the provisions of Section 162.  Nor can any monies be expended without going through an Appropriation Bill through submission of budgetary proposals. See sections 80- 84 of the Constitution. To the extent that the Act seeks to redesign the provisions of the Constitution (the fons et origo, grundnorm, Oba, Eze and Emir of all our laws), to that extent is the Act unconstitutional. It must therefore be struck down with the constitutional sledge hammer of section 1(3) of the 1999 Constitution of Nigeria.

In a sane clime, Nigeria’s only surviving cash cow, the NNPC, ought to be totally unbundled, to make it more viable, productive, transparent and accountable to the Nigerian people. But, alas, most curiously, the Act has further strengthened NNPC’s hand of non-accountability and non-responsibility. How can the federal government alone have shares in the only viable milk industry of Nigeria, to the total exclusion of the other three tiers of government, major stakeholders, oil-bearing communities and the long-suffering people of the Niger Delta? How can an Act of Parliament, rather than assuage and ameliorate the sufferings of a beleaguered people, further compound them by reaffirming the people’s perilous status as slavish hewers of wood, drawers of water, masseurs of ego and sideline onlookers in the exploitation and use of their God-given wealth through their natural resources? The Act is nothing but a mere totalitarian and draconian piece of legislation designed to rob Peter to pay Paul.

The Act is a deliberate design by state captors to further their egoist and bachanalian self-interests. It was never designed to reform an institution such as the NNPC, nor passed to advance the principles of federalism or doctrine of separation of powers. It is most egregrious, expropriatory and unfair to States, Local government Areas and the suffering masses of the oil- bearing communities of the Niger Delta area of Nigeria. The panacea? Simple. The 36 States Attorneys- General should IMMEDIATELY approach the Supreme Court and challenge this latest Federal Government’s impunity and the outrageous acts of executive lawlessness and legislative rascality we are beholding , by invoking the Supreme Court’s original jurisdiction under section 233(1) of the 1999 Constitution. That is the way to go. Allowing the Act to stay will further cement the present misguided unitary system of government that Nigeria is currently operating, under our thinly garnished disguise of a pseudo-federalism. 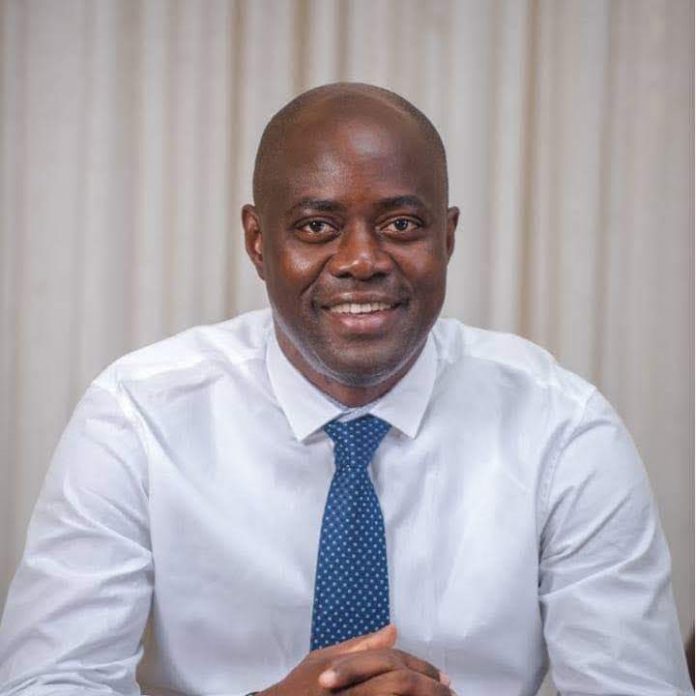 Delta gets new Commissioner of Police