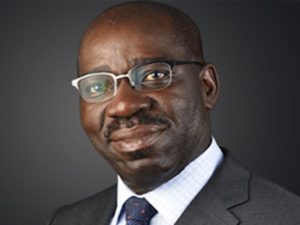 The Edo State Government has opposed schemes to install the Sultan of Shuwa Arabs, with a threat to take “decisive action” against those behind the plan said to be slated for Saturday, August 21, 2021.

A statement endorsed by the Secretary to the State Government, SSG, Osarodion Ogie, condemned, disapproves of the planned coronation of Idriss Addano as the ‘Sultan of Shuwa Arab of Edo State’, describing the purported move as sacrilegious and a threat to peace and security in the state.

The government assured citizens of the state that firm and decisive action would be taken to prevent the actualisation of the illegal and sacrilegious act.

The statement read: “The Edo State Government has been inundated with complaints from indigenes and residents of the state over the purported move to embark on the coronation of one Idriss Addano as ‘Sultan of Shuwa Arab of Edo State’.

“The Edo State Government wishes to state as follows: That whether or not this event is held at the said, or any other location within the state, it would constitute a direct assault on the traditions, custom and culture of the people of Edo State, by individuals who clearly have sinister motives and are trying to abuse the well-known Edo hospitality by their act of sacrilege.

“That it is a potential threat to the peace and security of Edo State, with the capacity to cause a breakdown of law and order as citizens of the state are likely to be provoked by the obnoxious ceremony.

“Under the Edo State Traditional Rulers and Chiefs Law, it is an offence for anyone to proclaim himself, or allow himself to be proclaimed as the holder of any traditional title not recognized under the said law and/or without the approval of the appropriate authorities.”

“The state government hereby wishes to assure all concerned that firm and decisive action will be taken to prevent the actualisation of this illegal and sacrilegious act and that all persons found to have been involved in the conception and/or execution would face the full wrath of the law.”

“The Edo State Government, therefore, calls on all citizens to be calm, law-abiding and rest assured that government is firmly on top of the situation,” the statement assured. 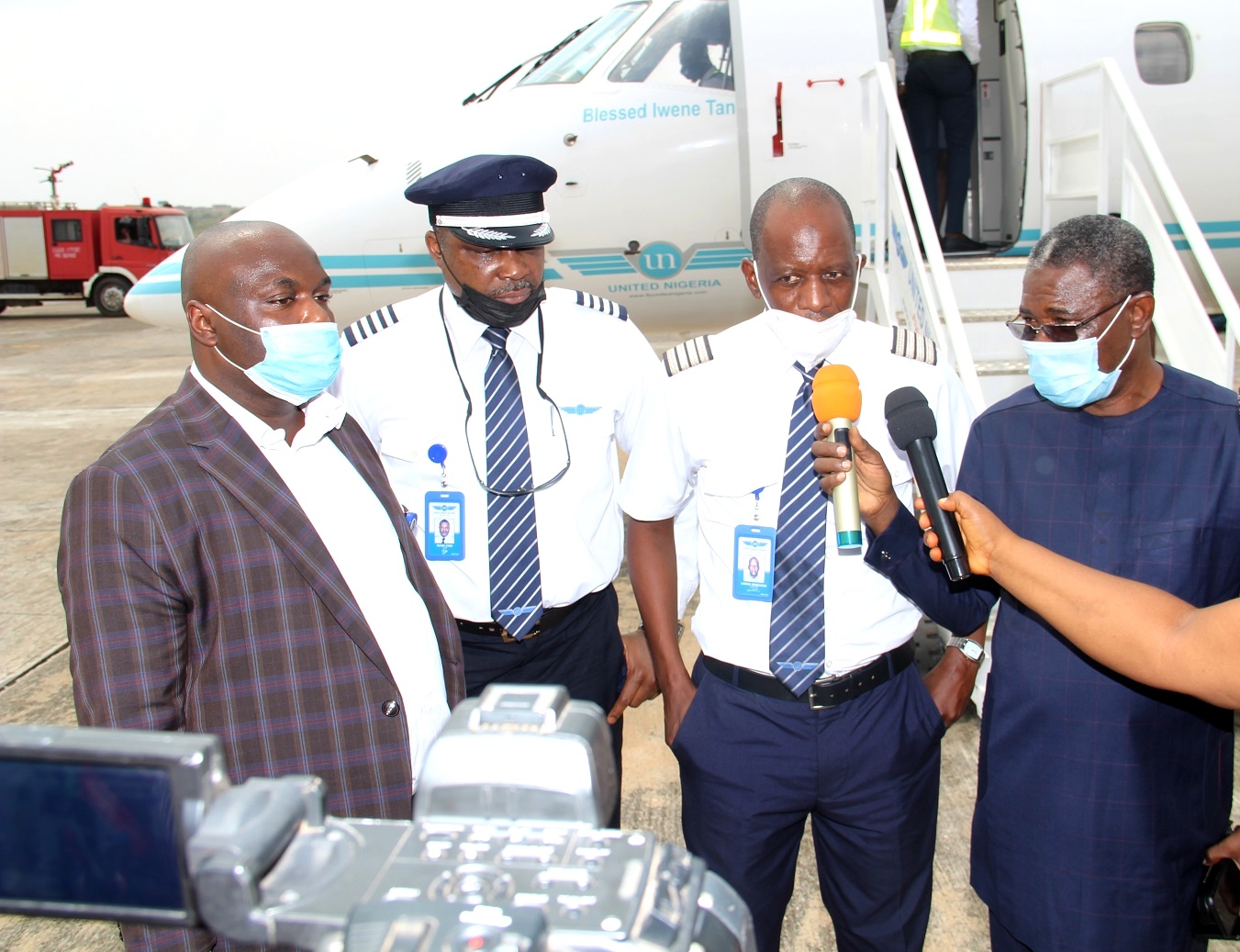