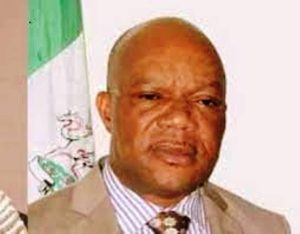 The people of Ute-Okpu community in Ika North-East Local Government Area of Delta State,  have fixed Saturday August  7th,  2021, to celebrate the life and times of one of their illustrious sons, His Excellency, Late Rt. Hon. (Prince) Sam Onyeka Obi.

Late Sam Obi, who the community described as a living legend, passed on April 3rd, 2021, and given a befitting state burial by the Delta State Government on July 15th, 2021, in his home town, Ute-Okpu, left a legacy that will forever be in the political history of Delta State and beyond.

According to a statement signed by Hon. Samson Nwenearizi  and Comrade Michael Ikeogwu, Chairman, Organizing Committee and Chairman, Publicity Committee,  respectively, the day of celebration of life and times of Late Sam Obi,  will hold at Etiti Primary School, Ute-Okpu, starting at 10am prompt.

The statement added that tne event was being packaged by illustrious sons and daughters of the community both at home and in the diaspora,  noting that plans have been perfected to have a hitch free outing.

The people noted that Late Sam Obi was a political collusus who left remarkable and enduring footprint on the sands of time,  adding that he contributed in no small measure at putting the community in the global political map.

It added that Late Prince Sam Obi, remained the only political figure that had occupied all the elective political offices in Delta State, starting from Councillor,  Chairman, House of Assembly and Acting Governor of Delta State.

“We are setting aside, August 7th,  2021, to celebrate one of our illustrious sons, His Excellency,  Late Rt. Hon Sam Onyeka Obi.

He was a man of no mean reput who paid his prize in the political history of our dear state and Nigeria.”

“We are mobilising every body from the community,  young and old, to come and celebrate our illustrious son who made Ute-Okpu community proud. As a politician he tried his best to expose so many of our people to politics and attracted development to the kingdom.”

“Sam Obi was a political force to be reckoned with and we miss him dearly. Though he is gone but his footprint will, forever live. That is the reason we are setting aside this special day to celebrate him,” the statement added. 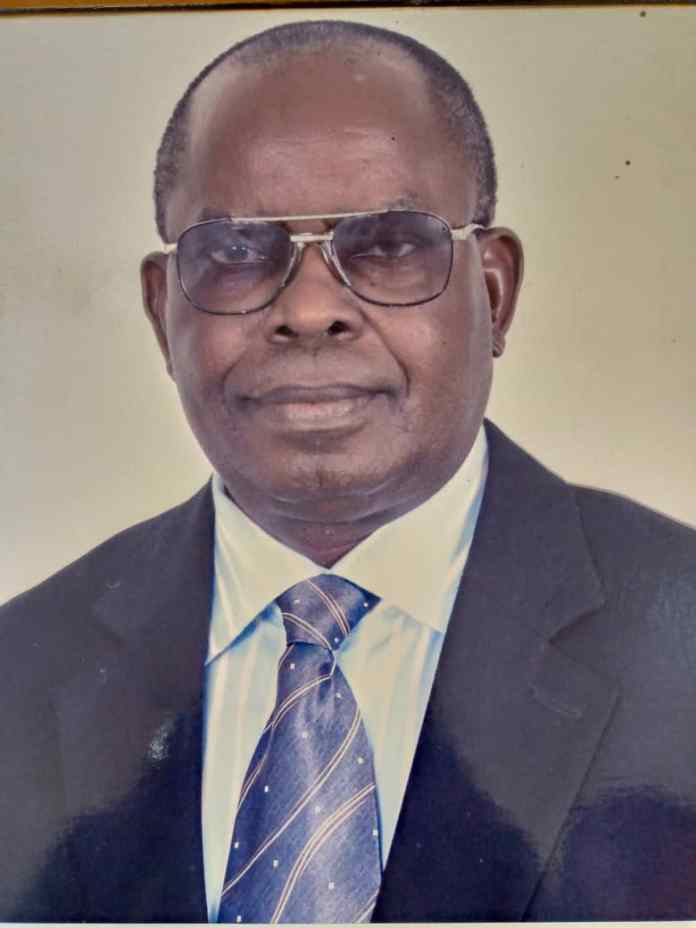