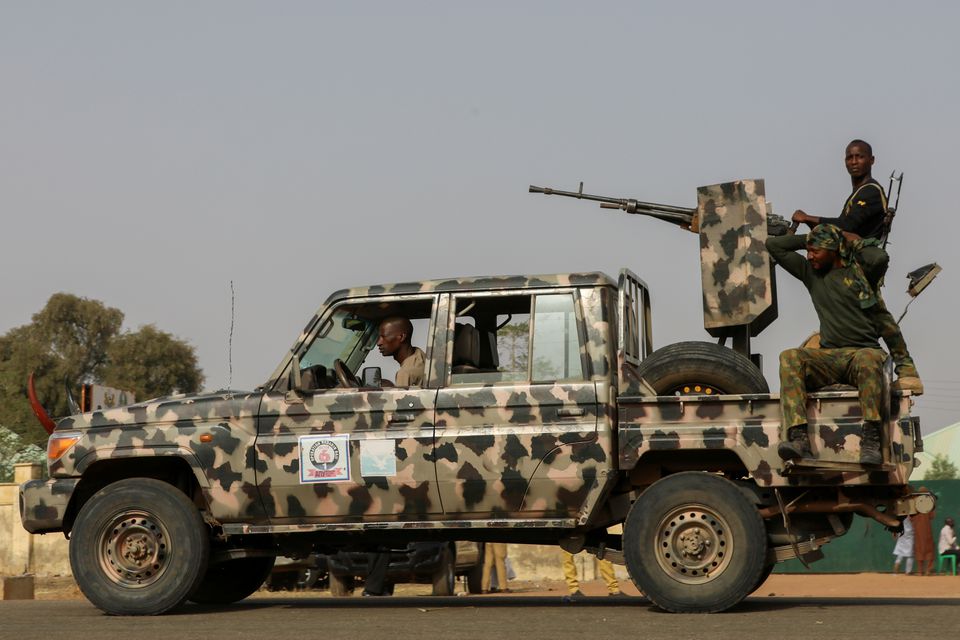 Phone blackout imposed on Zamfara State amid crackdown on kidnappers

Two residents of Zamfara, reached by phone after they travelled to neighbouring Sokoto State, said their mobile networks had stopped functioning over the weekend. Calls to police and officials inside the state were not going through.

The blackout was “to enable relevant security agencies (to) carry out required activities towards addressing the security challenge in the state”, according to a letter from the Nigerian Communications Commission (NCC) to network provider Globacom.

Zamfara has been one of the worst-hit states in a wave of mass abductions of pupils from schools across northwestern Nigeria by armed gangs of ransom seekers operating from remote camps.

A source at the Nigerian air force, asked to comment on media reports that military operations against the gangs were under way, said: “We are clearing these elements fiercely and decisively. It’s a total operation.”

The NCC letter instructed Globacom to suspend phone and internet services to Zamfara from Sept. 3 for an initial two weeks. Reuters could not immediately reach Globacom for comment.

Britain’s Foreign Office updated its Nigeria travel advice, warning about the blackout in Zamfara and saying areas of neighbouring states may also be affected.

In the latest incident in Zamfara, more than 70 pupils were kidnapped from a secondary school in the village of Kaya last week. read more

One of the Zamfara residents contacted by Reuters, lecturer Abubakar Abdullahi Alhasan, said he had heard that a military crackdown had been going on since the mobile networks had stopped working.

“The Nigerian Air Force and Army were succeeding in dislodging some of the bandits’ camps. They killed many and recovered arms and ammunition while many others were arrested,” he said.

Military spokespeople in the capital Abuja were not responding to requests for comment.