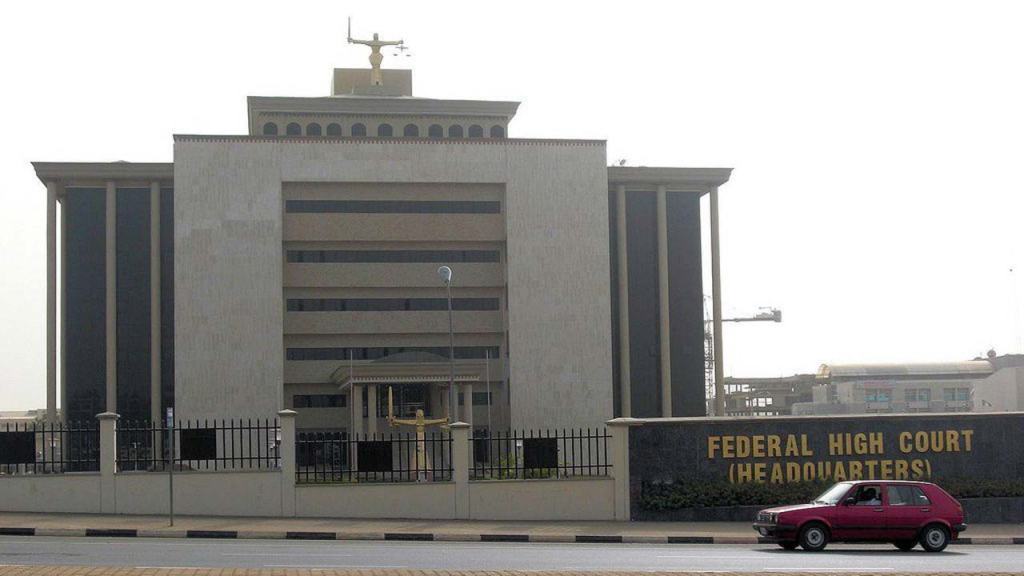 Not satisfied with the judgment, the FIRS approached an Appeal Court to challenge the ruling.

While the appeal was yet to begin, the revenue collection agency returned to the same Federal High Court in Port Harcourt to seek a stay of execution on the court’s decision, pending the determination of their appeal.

In delivering his ruling on the application by the FIRS, Justice Stephen Dalyop Pam says FIRS failed to file an application to set aside the Rivers State Tax Law of 2021 which was recently enacted by the Rivers State House of Assembly and assented to by Governor Nyesom Wike on August 19, therefore the state law on Value Added Tax is valid and subsisting.

The judge believes that Rivers State can easily remit whatever amount it may have received within the litigation period to the Federal Government if it loses at the Appeal Court.

While the Counsel to the Rivers State Government hailed the ruling, the lawyer to the Federal Inland Revenue Service is hoping to get favourable judgment at the Appeal Court.

The governor gave the order in a broadcast, hours after the judgment.

“With today’s (Monday’s) judgment, the way is now clear for the administration and enforcement of the Rivers State Value-Added Tax Law 2021 across the entire state until otherwise decided and set aside by the superior courts,” he said, maintaining that the state did no wrong in exercising its legal right under a constitutional democracy to stop the continuing breach, denial, and curtailment of the constitutional right of states to lawfully impose and collect value-added and other related taxes within their jurisdiction.

“Consequently, I hereby direct the Rivers State Revenue Service (RSRS) to ensure the full and total implementation and enforcement of this law against all corporate bodies, business entities, and individuals with immediate effect.

“Let me warn that the Rivers State government is fully in charge of the state and will not tolerate any further attempt by the FIRS to sabotage or undermine our authority to freely administer our tax and other related laws in our own state. Those who play with fire risk having their fingers burnt; enough of the shenanigans.”