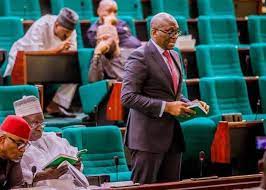 The Minority Caucus in the House of Representatives has cautioned against the reported approval by President Muhammadu Buhari for the payment of the $418 million suspicious debt despite wide spread national objection by stakeholders, including state governors, chairmen of local governments and anti-graft agencies.

The Minority Caucus in a statement on Thursday, September 2, 2021 by the Minority Leader of the House of Representatives, Rt. Hon. Ndudi Elumelu urged President Buhari to note that the consent judgment being relied upon for the payment is cloudy, opaque and raises apprehensions of huge swindle on the national treasure which requires immediate investigation by the Economic and Financial Crimes Commission (EFCC).

The caucus called on President Buhari to, in the national interest, immediately halt the payment processes until after the investigations.

The lawmakers insisted that the objection raised by the Association of Local Governments in Nigeria (ALGON) and the Nigeria Governor’s Forum, (NGF), in calling for forensic audit into the claims by the creditors, must be taken into consideration.

“This is essentially because governance is a collective responsibility of all tiers and as such all views must be considered before such decisions are reached and implemented.

“As lawmakers, our Caucus insists that the approval to funnel out $418 million out of the national treasury under such hazy consent judgment and in the absence of the forensic audit, smacks of an endorsement of corruption.

“Our caucus urges President Buhari not to allow himself to be misled or entangled in this nebulous enterprise but to listen to the state governors and allow for the audit, particularly on the particulars of claims by creditors as well as the circumstances leading to the suspicious consent judgement,” the Minority Caucus Stated

While demanding that the Attorney General and Minister of Justice should avail himself of the audit to bring the processes and circumstances surrounding the judgment debt to public glare, the Minority Caucus maintained that the open audit should unravel those behind the consent judgment, the propriety of such measures as well as why the objection by the governors was ignored.

“This is more so as the consent judgement predicated the payment of the doubtful $418 million on deductions from allocations to states and local governments, a development that will put unwarranted burden on the already overstrained tiers of government and worsen the economic and infrastructural deficit in the country,” the statement concluded. 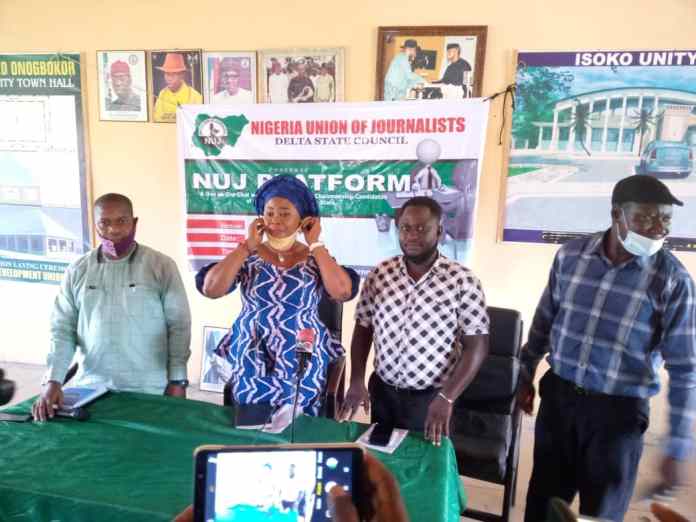