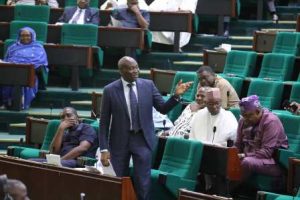 The Minority Caucus in the House of Representatives has described the sack of two Ministers by President Muhamamdu Buhari as a diversionary gimmick geared towards covering failure.

In a statement on Thursday, September 2, 2021 by the Minority Leader of the House of Representatives, Rt. Hon. Ndudi Elumelu, the Caucus dismissed the sack and said it was a strategy to divert public attention from the myriads of failures of the All Progressives Congress (APC)-led administration in the past six years.

“The Minority Caucus and indeed majority of Nigerians are not swayed by the sack of the Minister of Agriculture and Rural Development, Mohammed Nanono and his Power counterpart, Saleh Mamman, when the inapt and anti-people policies as well as the corruption and lethargic approach to governance that have become the hallmark of the administration remain.

“Instead of resorting to unprofitable diversionary stunts, the Minority caucus urges President Buhari to take decisive steps to address worsening insecurity and excruciating economic hardship by ending the incompetence, compromises, corruption, exclusionism and impunity in the system under his watch.

“The Minority caucus holds that governance requires commitment, demonstration of capacity, political will power, transparency and broadmindedness at the topmost levels.

“As representatives of the people, the Minority caucus urges President Buhari not to continue to stay aloof but to get into the arena by taking urgent steps to address the security issues as well as rejuvenate our nation’s economy and cohesiveness which are collapsing under his administration,” the Caucus said 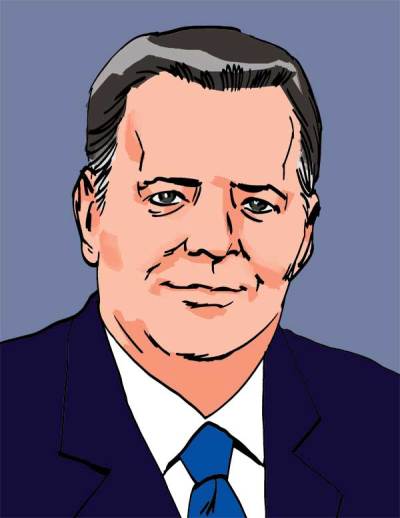