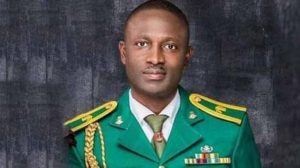 Maj. Christopher Datong, the officer abducted by bandits during attack on Nigeria Defence Academy, NDA facility  Kaduna on Aug. 24 have been rescued by security operatives.

Datong was rescued by troops of the Nigerian Army, Air force  and other security agencies in the late hours of Friday, Col Ezindu Idimah, the Deputy Director, Army Public Relations, 1 Division, Nigerian Army, Kaduna, said in a statement.

According to him, the operations were  conducted based on several leads received from various sources regarding the abductors, and likely locations  the officer was  held.

He said the Chief of Defence Staff and Service Chiefs had earlier issued a directive after the abduction of the officer, that he be rescued and his abductors, fished out.

The spokesperson said sequel to the directive, the  1 Division, in conjunction with the Air Task Force, Department of State Services and other security agencies,  swung into action by conducting operations in the Afaka general area of Kaduna, to locate  and rescue the officer.

Idimah stated that the  operations were sustained since the abduction of the officer, resulting in the destruction of several identified bandits’ camps in the Afaka- Birnin Gwari general area,  and the neutralization of scores of bandits, particularly in the late hours of Sept 17.

He said upon arrival at a camp suspected to be the location where  Datong was being held, the troops exchanged fire with the bandits and in the process, the abducted officer was rescued.

However, he said the officer sustained a minor injury, but had been treated in a medical facility and handed over to NDA for further action.

“The Division wishes to commend the efforts of the NAF, DSS ,  Nigerian Police and patriotic Nigerians for their invaluable support, which contributed to the success of this operation.

“Our operations will continue until we capture or neutralize the assailants that killed two  officers in the NDA on 24 August 2021,” Idimah said.

The  Public Relations Officer of the Nigeria Defence Academy, Maj. Bashir Jajira, also confirmed the rescue of the officer.

The News Agency of Nigeria (NAN) report recalls that on Aug 24 NDA confirmed an attack at the academy, where two officers where killed and one other, abducted. 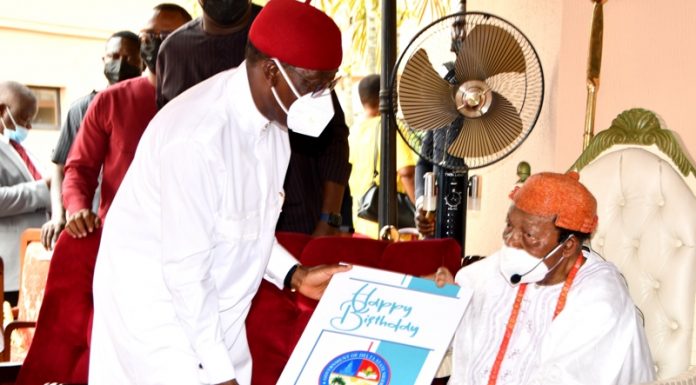