Delta Governor, Sen. (Dr) Ifeanyi Okowa, on Tuesday called on states and the Federal Government to rehabilitate roads in the country to ensure smooth and safe driving ahead of the yuletide season.

The campaign has “Maintain Safe Speed, Avoid Night Travels And Enjoy Quality Road Experience” as theme and it is aimed at reducing road crashes and fatalities on the roads.

The governor, who was in company with his Deputy, Mr Kingsley Otuaro and other top government functionaries, commended the FRSC for choosing the South-South and Delta in particular, to host this year’s national flag-off.

He thanked the Corps Marshall, Dr Boboye Oyeyemi, for the sensitisation and for ensuring that nobody slept on the bridge during the Christmas period.

He appealed to the stakeholders to educate their members on the need to maintain safe speed.

“I want to thank the Corps Marshal for bringing this event to Delta and I must thank him for the awareness and sensitisation which had contributed immensely to ensuring safety on our roads.

“When you feel you’re tired please don’t drive; it is important we realise that lives matter because if you are not careful and somebody dies as a result of your recklessness, it’s not good enough.

“We will continue to do our best to ensure that we have safety on our roads during the ember months and beyond.

“Let me use this opportunity to call on all governments across the nation to do everything possible to make our roads usable for motorists this festive period and beyond to reduce road crashes on our roads,” Okowa said.

He said that his administration had commenced the construction of a flyover and inter-change at Koka junction and appealed to motorists to be patient and exercise caution while passing the corridor.

“We have commenced the construction of a flyover and an interchange at Koka junction, Asaba and we hope to complete it within one year.

“We will also intensify construction on the dualisation of Ughelli-Asaba road to ensure the completion of Ogwashi-Uku to Asaba section before April, 2022,” the governor stated.

The Corps Marshal, Oyeyemi said FRSC initiated the ember months safe driving campaign because of the high rate of road crashes during the period.

He appealed for restraints against attacks on FRSC facilities across the nation.

Oyeyemi commended Okowa for his support to the Corps in the last six years, noting that since the corps commenced the safety campaign, nobody had had cause to “sleep’’ on the Niger bridge during the festive period.

“This flag-off is very important to us because from statistics, this is the period we record more road traffic crashes on the highway.

“His support for the FRSC in the last six years remained unparalleled and unrivalled.

“As we move towards the end of the year we need to advise ourselves on how to drive safely on the highways to avoid road traffic crashes which could endanger our lives and that of others.

“I thank our stakeholders for coming for this national flag-off campaign and they must help us reach others to avoid using phone while driving, night travels, over speeding and use of seat belts among other safety measures.

“In the last six years since we started this campaign, we have seen a lot of improvement at the Asaba end of River Niger Bridge and we will continue to partner various stakeholders to ensure quality traffic management on our highways.

“I appreciate the state governor for his uncommon benevolence to the FRSC and we pledge to continued partnership to improve traffic management in Delta and Nigeria,” Oyeyemi stated.

Earlier, Zonal Commander Zone 5 Headquarters, Mr Andrew Kumapayi, had said that the choice of Delta for the national campaign was in recognition of the state‘s contribution to road safety in Nigeria.

“The choice of Delta State for the National flag-off is in recognition of the uncommon support of the state government under the able leadership of Senator Dr Ifeanyi Okowa, whom we have adjudged and appreciated as ‘Road Safety-friendly governor.

“The donation of the world class Inspectorate Training School at Owa-Alero by the governor will forever remain indelible in the history of Federal Road Safety Corps.

“The institution is one of the best Road Safety Training Centres in Africa and the facility has globally improved FRSC public image and performance rating.

“The ember months road safety campaign is a concept deliberately designed to better traffic management and control in line with the FRSC statutory mandate and global best practices,”

Kumapayi disclosed that over-speeding had remained the leading cause of road traffic crashes and high fatalities on the highway.
“To fight the menace of over-speeding and ensure befitting road use experience, the FRSC is committed to achieving the strategic goal of reducing road traffic crashes by 15 per cent and fatalities by 20 per cent, ” he said. 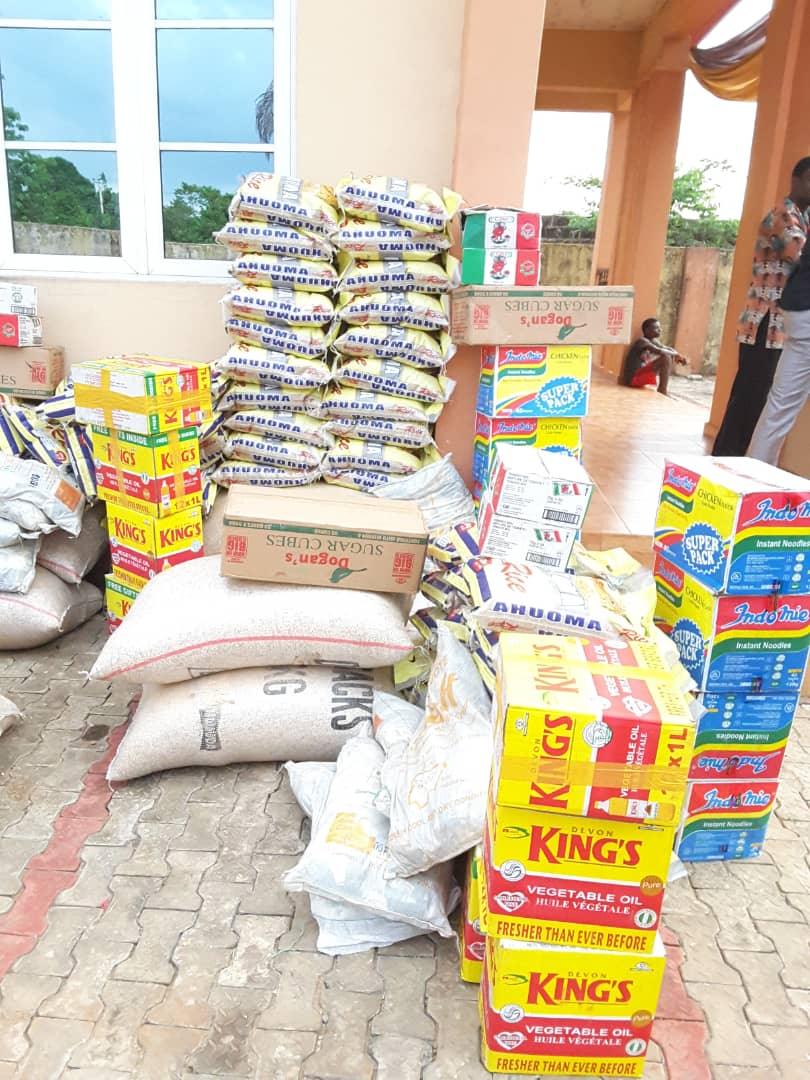