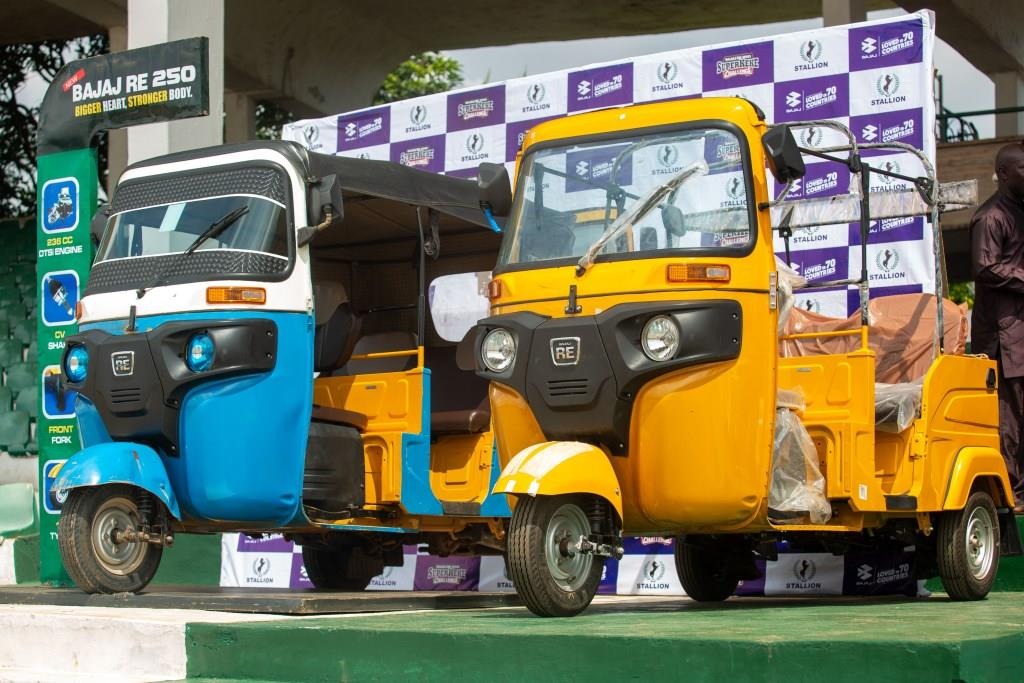 Chief Economic Adviser to the Governor, Dr Kingsley Emu disclosed this at the exhibition of the new Auto Keke Bajaj tricycle at the Cenotaph, Asaba.

He said the temporary manufacturing plant will be sited along the Benin-Asaba Expressway, Okpanam, Oshimili North Local Government Area of the State.

Dr Emu said the partnership is a humongous project because of Stallion’s reputation as a leading and foremost automobile player and global brand with model automobile showrooms across the country.

He said the state was leveraging on the company’s successful operations in the past 52 years to replicate their success story in Delta to boost employment generation, wealth creation, skills acquisition and enhance the state’s Internally Generated Revenue IGR.

According to Emu, Delta Government is providing incentive and enabling environment while Stallion is providing the state government with three per cent equity stake in the venture.

“The Auto Keke Tricycle plant shall be consummated under a PPP arrangement with Delta State Government providing enabling environment and land to establish the plant.

“Delta is famous for entrepreneurship and job creation and I must commend Stallion Group for their desire to establish the manufacturing plant in Delta.

“In the past six years we have directly established over 10,000 and over 100,000 indirectly affected while over one million jobs have been created within the corresponding period.

“The partnership will also entail the training and establishment of 2,000 mechanics among the Keke riders.

“With all of these efforts, we are committed to deepening our entrepreneurship programmes to create more jobs for our people,” Emu said.

Director-General of the Delta State Investment Development Agency, DIDA, Chief Lucky Oghene-Omoru commended stakeholders for their commitment to the project, adding that Delta remained peaceful with an enabling environment that guarantees massive returns on investments.

He stated that Keke riders were important because they make their money daily and contributes to the economy of the nation.

The Stallion boss added that production would commence next week as soon as machines were shipped from Lagos.

On his part, the President, Keke Riders Association in the state, Chief Obi Nzete commended Governor Ifeanyi Okowa for having the interest of the Keke riders, adding that the Keke riders would continue to reciprocate government’s kind gesture and pledged the support of the union to the venture.

He said a lot of youths who would have taken to crime and criminality have been engaged thereby making them bread winners in their families.