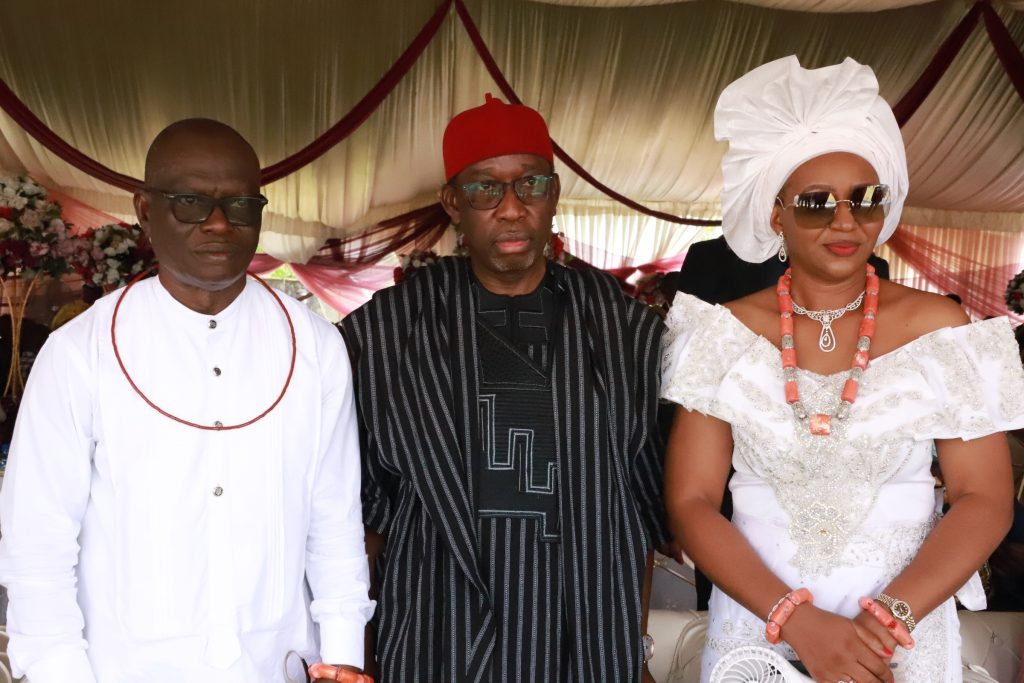 Delta Governor, Dr Ifeanyi Okowa, on Friday said constructive criticism remained one of the most vital ingredients for democratic growth and sustainable development of any nation.

He said that he was not against people criticising his programmes and policies but that such criticisms must be truthful, objective and not for political reasons.

He said that as governor of the entire state, he was unmindful of the quarters where criticisms could come from for as long as they were intended to add value to governance.

“No matter what they say and what they are, we will still remain brothers and sisters.

“When the truth is spoken, it is not hidden but when a lie is told, it is necessary we speak the truth in other not to mislead the people.

“If you think that I am not doing well in any area or there is an idea or suggestion you have, you can criticise me or advice me privately just as some people, including Archbishop Cyril Odutemu, always do.

“When local government councils in the state owed workers salaries, the archbishop was always appealing to me to assist them.

“It wasn’t easy for the state but we were able to assist the councils in two installments; first with N2.6 billion and later N8 billion.

“We are in very difficult times as a nation but with prayers, things can get better for our country,” the governor said.

He called for unity and love among citizens of the state, and advised the people, including the elite, to show affection and eschew bitterness in relating with others.

‘As we continue to pray, we must continue to counsel our leaders to be united because that is what will bring peace and development for the people.

“We have no other nation and therefore, we all owe it a duty to continue to pray for this country,” he added..

He commiserated with the Macaulay family on the passing of their matriarch, noting that she lived a life of great accomplishments, especially in bringing up her children in the way of the Lord.

“At 88, she brought up worthy children and I am glad to be part of this ceremony for the celebration of life and thanksgiving for a great mother who went through a lot in keeping the family together having lost her husband 49 years ago.

“She lived a life that continuously believed in God, a life of compassion and service unto the people and we must continuously pray for the spirit to care for one another in the course of our Christian race,” Okowa stated.

In a sermon, the Archbishop of Bendel Province and Bishop of Ughelli Diocese, Anglican Communion, Most Rev. Cyril Odutemu, described late Hannah Macaulay as a woman that made positive impact in the society, especially raising her children right.

He said that resurrection and judgment were at hand and advocated for a positive change of heart among believers and sinners as there was no repentance in the grave.

While praying God to grant the soul of the deceased matriarch eternal rest, Odutemu urged her children to immortalize her by promoting the good traits she radiated.

He commended Governor Okowa for the numerous projects his administration had executed in the riverside communities, including the ongoing multi-billion naira Orere Bridge and the completed Effurun-Otor Bridge to Ovwor-Olomu and urged him not to allow anything, particularly malicious criticisms, to distract him from set goals.

Son of the deceased and former Secretary to the State Government, Chief Ovuozourie Macaulay, said his mother was committed to the provision of succour to widows within the community and pledged to continue with the gesture.

He commended the governor and guests for identifying with the family in their time of grief.