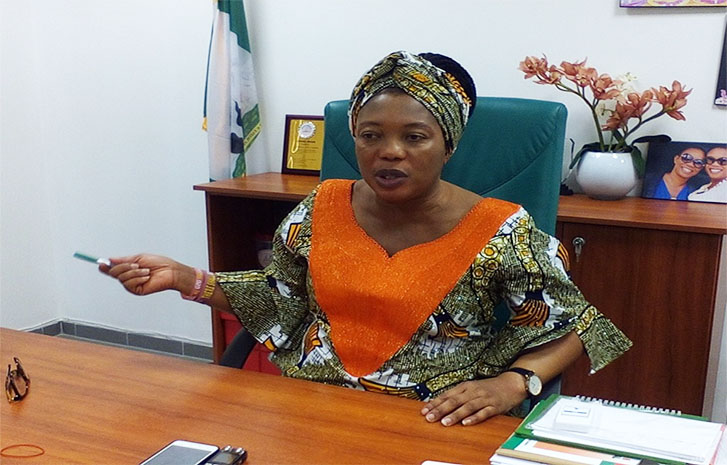 The Director General of Delta State Capital Territory Development Agency (DSCTDA), Hon. (Pastor) Joan Onyemaechi Mrakpor, will be honoured with the award of Most Impactful Appointee of the year in Delta State on Sunday December 5th 2021, by the Nigeria Union of Journalists Independent Television (ITV) and Radio chapel, Benin City.

The prestigious award will be presented to the DSCTDA boss as part of activities marking the 2021 Press Week of the chapel.

The former lawmaker, also known as Ada Anioma, headlines a group of prominent individuals and corporate bodies the chapel is recognizing for their contribution to the social, economic and capital development of Edo State and Nigeria.
The award ceremony is the climax of the group’s Press Week where a lecture on “Unveiling Nigeria Plan 2050 and the place of the common man” will be delivered by the Minister of State for budget and Planning, Prince Clem Agba.