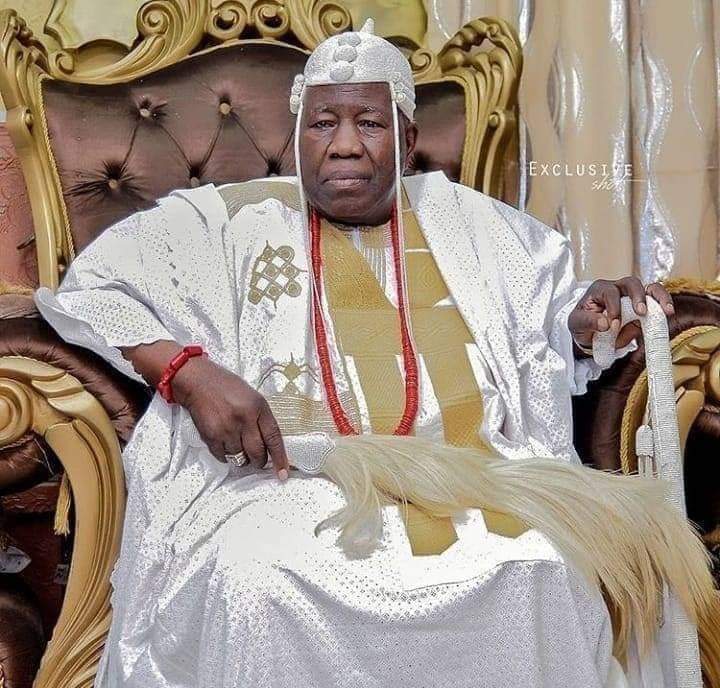 INSIGHT – The making of an Olubadan

Every family and clan in Ibadanland has a Mogaji. Mogajis are family heads. They control the affairs of their family and ensure law and order. They are made Mogajis by the Olubadan after they have been so appointed and the family written to formally inform the Olubadan and the Council. In Ibadan, there are over 2,500 Mogajis or family heads at present. The installation ceremony of Mogajis is often performed at the palace of the Olubadan with pomp and fanfare. A Mogaji is a potential Olubadan in waiting if he eventually succeeds to join the ladder. It takes a whole lot for a Mogaji to become Jagun, the lowest rung of the Olubadan ladder, as there are competitions from other Mogajis.

To become Jagun, however, Baale Ayorinde said there are three things to consider. A prospective candidate could be from an historical Ibadan warrior family or having done valiantly to save the land in one form or another. The candidate might also have done something worthwhile for his community or Ibadanland as a whole, while his wealth, which he had used for the uplift of the downtrodden, could be another consideration.

When there is vacancy for the Jagun position, the Olubadan-in-council would consider the prospective candidates and hereby appoint one to the Olubadan line or another to the Balogun line, depending on where there is vacancy. The appointees would now become Jagun on either and or both lines. The promotions of such Jaguns are not, however, random, as they are promoted in a sequential and orderly procedure. Upon vacancy in any of the lines, the title holder of a lower rung is promoted to the next rung of the ladder. The Balogun line has 23 rungs while the Olubadan line has 22 rungs. The next Olubadan alternates between the Balogun and the Otun Olubadan.

The promotion in the line of Balogun follows this pattern: From Jagun – Ajia – Bada – Are-Onibon – Gbonnka – Aare Egbe Omo – Oota – Lagunna – Are-Ago – Ayingun – Asaju – Ikolaba – Aare-Alasa – Agba-Akin – Ekefa – Maye –Abese – Ekarun Balogun – Ekerin Balogun – Ashipa Balogun – Osi Balogun – Otun Balogun and eventually to Balogun. The journey from Jagun to Balogun will take a prospective candidate through a 23-rung ladder, and, having reached the top of the ladder, he becomes Balogun and would, therefore, wait for his turn to emerge the Olubadan of Ibadanland.

The promotion in the line of Olubadan follows the same pattern, but is 22 rungs : From Jagun – Ajia – Bada – Aare Onibon – Gbonnka – Aare-Egbe Omo – Oota – Lagunna – Are-Ago – Ayingun – Asaju – Ikolaba – Aare-Alasa – Agba-Akin – Ekefa – Maye – Abese – Ekarun Olubadan – Ekerin Olubadan – Ashipa Olubadan – Osi Olubadan and finally to Otun Olubadan. The nomenclature looks the same with that of Balogun, until when the prospective candidate finally gets to the Ekarun Olubadan. Upon emergence as the Otun Olubadan, the candidate is set to emerge the next Olubadan of Ibadan land on his turn.

When death occurs of any member on the ladder, there has to be installation ceremony to the next rank for affected candidates not less than 21 days after the burial of the last occupant. The Olubadan, upon notification of such death, will approve the promotion of others and perform installation ceremony for them at the palace. This is one of the reasons Ibadan chiefs are called Agbotikuyo (someone who rejoices at the death of another candidate).