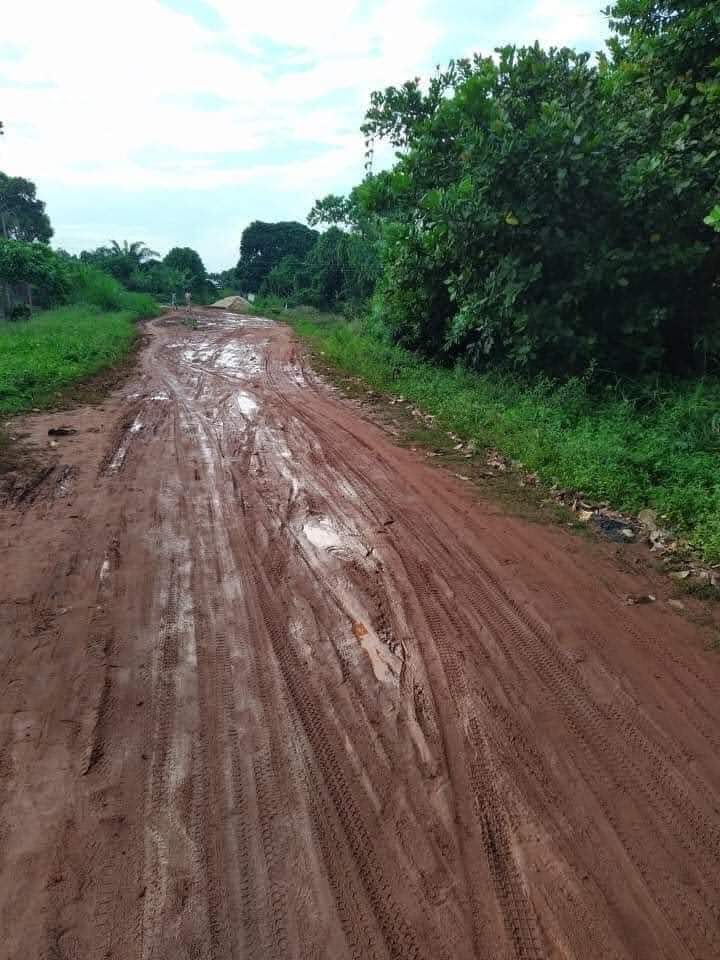 House of Representatives member and minority leader, National Assembly caucus, Hon  Ndudi Elumelu was so exuberant gloating over his feats, during a “town Hall” meeting held in Asaba, on January 20,2022.

After a rehash of his efforts,he called for the investigation of Ninno Engineering Nigeria limited for abandoning Onicha -Uku /Idumuje -Unor road, in Aniocha North local government area, Delta state.Well said. But there is something he did not say . …. 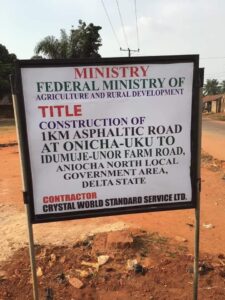 The Niger Delta Development Commission, had awarded contract for the construction of the 3-kilometer road in May 2012 but Ninno from nowhere allegedly scammed NDDC,Yahoo-style pocketed mobilization fund and vanished.

Federal ministry of Agriculture and Rural development, at the influence of Elumelu,engaged a new contractor sometime in 2020 for the abandoned road. Months later, Idumuje -unor folks got a shocker.The road construction ended at Onicha Uku section, homeland of the minority leader.

While Onicha -Uku end is paved in smooth tar,the Idumuje -unor part is left in jagged mud,dirt and dust.A makeshift signpost at the entrance of Idumuje -unor from Onicha uku named the project a “farm road”. An 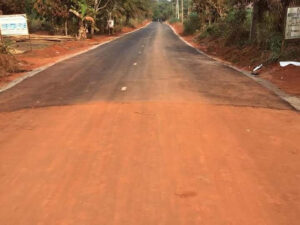 embarrassing labeling that has no correlation with history and tradition.That is not a farming route to the Idumujes. It is a long existing road linking both communities. Elumelu knows!

But here is the apogee of the absurd narrative – the construction of the Onicha Uku /Idumuje unor road,is listed as number 5 in his score card of achievements! That is fiction.

A community which overwhelmingly supported his electoral victory far above his village does not deserve such ridicule.

In peace,self help development and civic engagement,Idumuje -unor has given so much and gained so little since ages.

But for governor Ifeanyi Okowa who thoughtfully rehabilitated the ancestral Idumuje unor / Idumuje Ugboko road after over 100 years, existing as a narrow earth road and NDDC intervention at Issele -Uku /Idumuje -unor road, elected representatives have all jilted their most faithful electoral supporter,leaving the community with heavy heart. It took the patriotism of a doting daughter of the community,not any politician,for NDDC to work the strategic Issele uku side of the road.