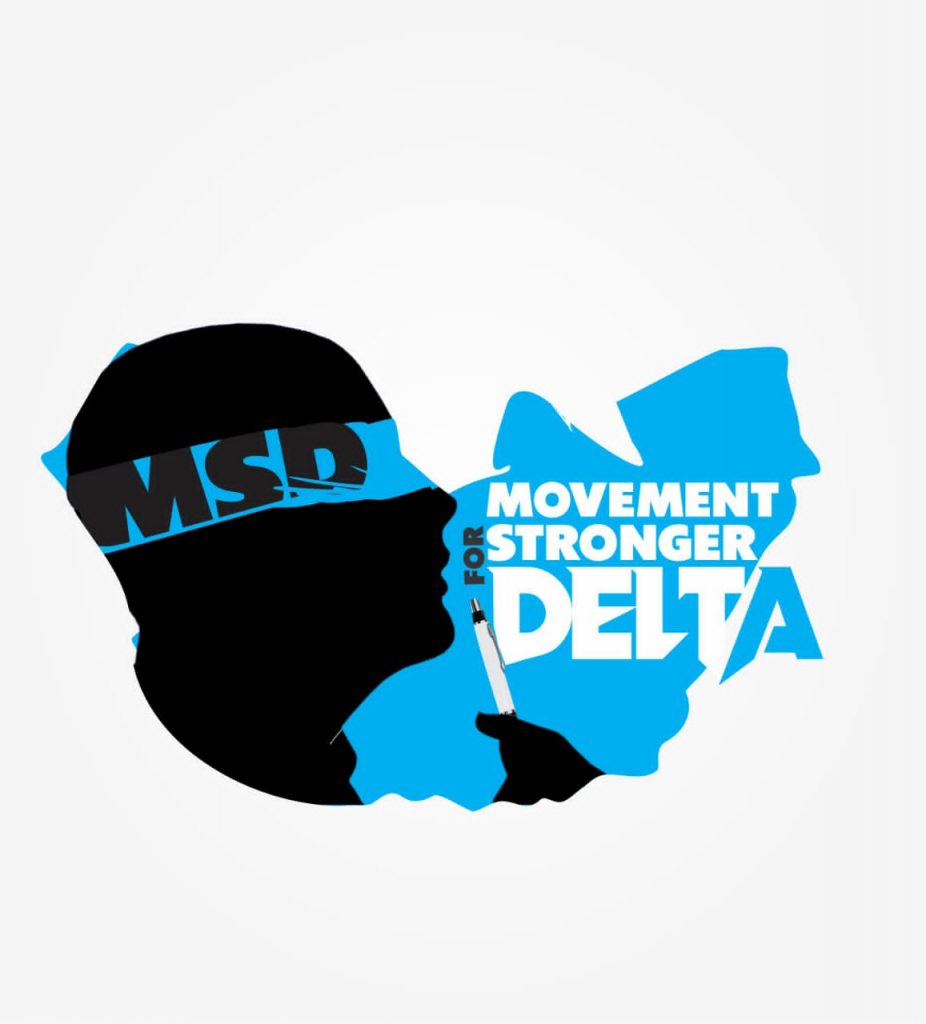 There is a characteristic, call it a distinctive quality that is discernible in the person of the Governor of Delta State, Senator, Dr. Ifeanyi Arthur Okowa. It is the aura of his bright glow in handling issues of politics in a way that produces results that assuage and engender peace and togetherness.

This mystique has been seen and acknowledged by astute political minds, which, from their flawless observatories have admitted, and indeed conceded that Governor Ifeanyi Okowa means well, and has done well in piloting the affairs of Delta State as the helmsman, and the affairs of the Peoples Democratic Party (PDP) both in the State and at the national levels.

In the State, Okowa has kept faith with his political party that has remained intact and united. It is such that the sweet-smelling aroma elicits love for the man in a way that amazes about his profound political dexterity. His ease and political skill elicits the envy of other political parties and their leaders for PDP.

It is this astuteness and the positives that have evangelized the PDP so much so that the party in Delta State has continued to net in large harvests of decampees from other parties, especially the fractured opposition All Progressives Congress (APC) to its fold.

The impressive admittance of deserters’ from the APC has become legendary. Notable leaders of the party all through the year 2021 dumped the party for good reason that the APC has become an albatross to their political expectations and aspirations. Only last week at a PDP mega rally at the Cenotaph in Asaba, a Brobdingnagian crowd of erstwhile and aggrieved APC members deserted and declared their support and allegiance to the PDP. They confessed that they were overwhelmed by the good things that the PDP government led by Dr. Ifeanyi Okowa is doing and that as persons of good conscience they were duty-bound to support the governor’s noble intentions and good deeds in the State.

Nothing can be as discomfiting as the erstwhile State Chairman, of APC, Chief Cyril Ogodo throwing away the broom and disembarking from what he called the APC sinking ship and embracing the PDP umbrella.

At the PDP mega rally, Ogodo leading a multitude of supporters said while dumping the broom: “APC is a sinking ship in Delta State. I have come here to do one thing and that is to scatter APC in Delta State. Today, APC is scattered. ”

For the former Acting State Publicity Secretary of APC Mr. Sylvester Imonina Esq., while dumping the party said that although he was a great critic of the Okowa administration but upon reconsidering the entire situation, and having seen the good things the administration is doing, “we have decided to come over and support the governor to move the State forward. APC in Delta State is already in carcass,” Imonina said. And fighting off attacks from his former party, Imonina urged the unruly sponsors of the assaults on him to respect his right to join PDP as his “inalienable right to freedom of association that cannot be questioned or circumscribed by anyone. He described Delta APC as “an amalgam of people of crab mentality whose stock in trade is toxicity and engagement in war without end.” And he ended with a clincher: “There’s no hope in Delta APC.”

Of course, our highly respected former governor of Delta State, Chief James Ibori also at the mega rally commended Governor Okowa for his leadership of the State and the party and declared that he would continue to support him to succeed beyond his tenure as governor of the State.

Ibori said: “I thank you for the job you are doing in Delta and at the national level for the benefit of Nigerians.

“I most especially thank you for what I am seeing here today because you have done very well in Delta State and I cannot be more proud that you are our governor today.

“You are leading us very well and it is our duty, and we are all committed to saying that you will finish very strong and at the end of the day we will all gather to thank God for you.

“Of a truth, this was the philosophy behind the formation of this great party when I said in 1998 that democracy is about opening up the space and environment for everybody to aspire to whatever he or she believes in and I thank you for continuing with that vision.

“I want to thank you on behalf of teeming members of our party and pray that God will continue to guide you as you lead us in the years ahead.”

The Okowa political mystique was on display when the governor upon receiving the new PDP entrants reassured them that the PDP hospitality awaits them and that all that is due to the old members of PDP is also due to them. He then welcomed them to the PDP family.

This is an awesome charm; it’s the charisma that attracts and accommodates the disenchanted into the PDP fold to be succoured in the large umbrella.