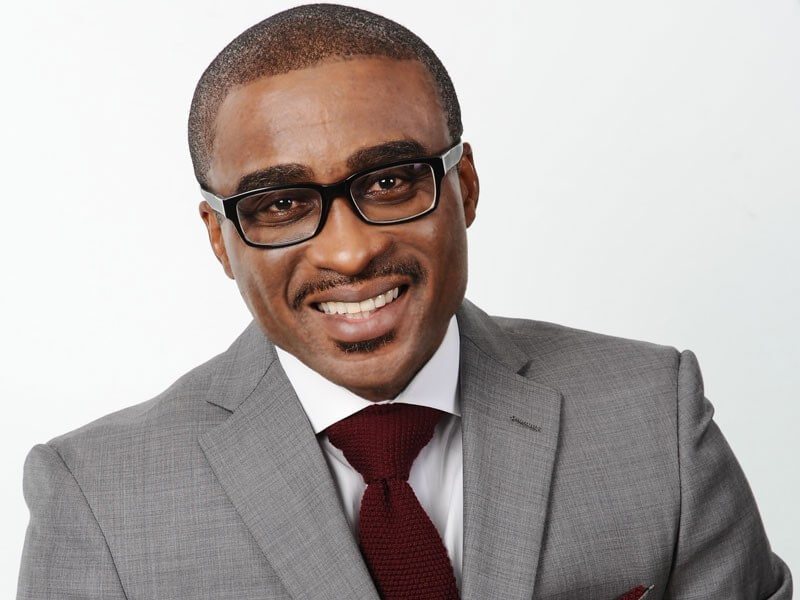 The DC-23 Screening Committee on Sunday evening, February 6, submitted its list of three aspirants from Delta Central Senatorial District for Governorship of Delta State, with Olorogun David Edevbie emerging the most preferred according to inside sources.

Others who made the list, though markedly distant on points from Edevbie, include Chief Kenneth Gbagi and Rt Hon Sheriff Oborevwori.

Following advice from several stakeholders, including His Excellency, Senator (Dr) Okowa, the leadership of the Delta Central lobby group had for the past few months been engaged in screening the aspirants to prune down the number and present the most qualified. All participants had earlier pledged to abide by the decision of the committee.

According to the committee, the selection criteria adopted and made known to the aspirants were acceptability across the state, accessibility, integrity/credibility, capability, development strategy and Pan-Delta disposition.

While presenting the report, Secretary of the committee, Prof Sunny Awhefeada, said the three names had been presented alphabetically.

However, sources at the committee revealed that Edevbie was shoulders high above other aspirants on all scores, proving to be the most experienced and prepared to consolidate on the achievements of Governor Ifeanyi Okowa towards advancing the development and growth of Delta State.

David Edevbie’s emergence as top on the list comes as no surprise as he was the consensus choice of Urhobo Progressive Union in 2014, still in recognition of his high education, experience and expertise.

While receiving the report, the National Chairman of DC-23, Senator Ighoyota Amori, thanked the committee members for their commitment and job well done and urged those who did not make the list to take the outcome in good faith as only one person will eventually emerge the Governor. He said those not selected are still highly recognised and respected personalities in their own rights.

Assuring that the DC-23 will continue to discharge its leadership with fairness, transparency and without fear or favour, he urged political leaders and stakeholders to queue behind any of the three aspirants towards the final choice by Deltans.