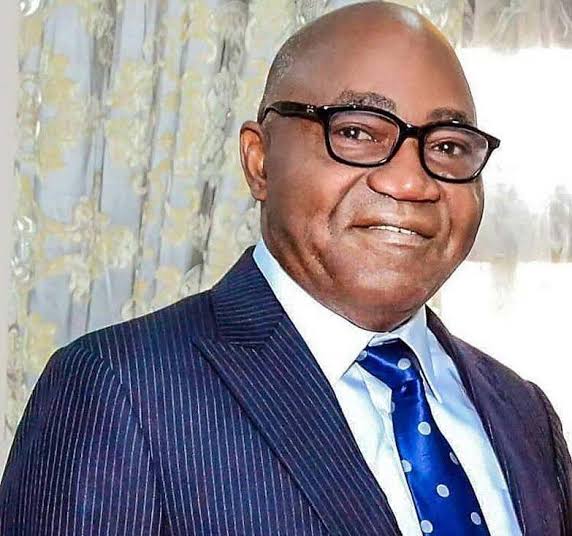 He noted that the Chairman of the Trust Council,  Chief Kenneth Olise FCA, and members of the Council worked round the clock to choose someone with the charisma, intelligence, and high level of accessibility and accessibility to deliver the lecture.

Egugbo said: “Gentlemen, my colleagues in the Fourth Estate of the Realm, today, we are happy to announce the guest speaker for this year’s edition of Maris Annual Public Service Lecture, the Rt. Hon. Festus Ovie Agas.

“2022 is a political year ahead of the 2023 general elections, so, a lot of factors were considered and Rt. Hon.  Agas emerged among the names presented.

“Rt. Hon. Agas who has accepted to deliver the lecture is happily married. This year’s edition of the lecture will hold on Wednesday,  April 13 to the glory of God.”