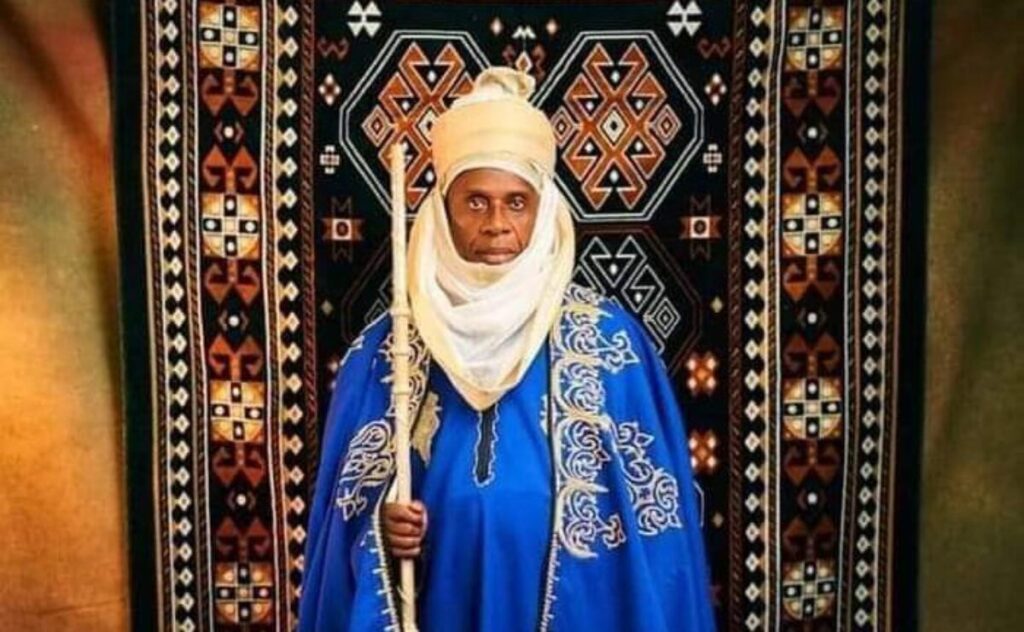 “I would rather a thousand times be a free soul in jail than to be a sycophant and coward in the streets” -Eugene V. Debs

On Saturday the 5th of February, 2022, barring last minute changes, the drums will be rolled out amidst ostentatious political fanfare as Rt. Hon Chibuike Amaechi, Minister of Transportation, Catholic Knight of St. John, will be turbaned by the Emir of Daura as the “Dan Amanar Daura”, meaning the “trusted son of Daura”. While Daura will regale in the pomp and pageantry concomitant with an event of that magnitude, there will be eerie silence mixed with frustration from expectation that has been murdered in both Okerenkoko, Delta State and Ubima in Rivers State. Somehow, Amaechi has managed to demonstrate, with carefree gusto and queerness that what is good for Daura is not good for Okerenkoko and Ubima.

As the Daura event hits the national airwaves, not a few Nigerians will remember with heavy heart the altercation that erupted between Rt Hon Amaechi and then Minister of State Petroleum, Mr. Ibe Kachikwu, at a federal government townhall meeting in Uyo, Akwa Ibom State, in 2016.

Amaechi, with magisterial swagger, had summarily overruled the continued federal government investment in the Maritime University in Okerenkoko, Delta State, with impervious insensitivity on the phantom ground of “misplacement of priority, insecurity” and what he termed “humongous amount of money” that was paid by the government to acquire the land for the university.

Mr. Ibe Kachikwu, completely miffed by such brazen brashness and callous insensitivity to the people of Niger Delta by Amaechi, courageously disagreed with the Minister of Transportation, arguing that whatever reservation he might have about the processes that had gone into the Maritime University, it was wrong to throw away the baby with the bathwater. “Any facility that is located at the South-South, we should work close to developing it”, Kachikwu had posited, drawing a thunderous applause from the audience much to the chagrin of the grimacing Minister of Transportation.

For his boldness and expression of support for the development of critical educational infrastructure in the south-south geopolitical as in any other part of the country, Ibe Kachikwu was bitterly persecuted and actively blackmailed by the powerful super-minister Amaechi until the hapless man was unceremoniously pushed out of the cabinet.

Sadly, today, whatever reservation Amaechi had about Okerenkoko is a child’s play compared to the massive investment in the University of Transportation Daura and the crippling insecurity raging in that part of the country, but never has it been said by the Minister that the infrastructure should be cancelled. What is good for Daura cannot be good for Okerenkoko.

If Amaechi’s shocking attitude to Okerenkoko was disconcerting, his inexplicable about-turn on the University of Transportation Ubima, which he himself had suo moto proposed will be a study in knavish sycophancy.

The Minister of Transportation, since 2017, had been singing it like a song at the slightest opportunity in every forum that the federal government had concluded plans to build a University of Transportation in Ubima, his home town in Ikwerre LGA of Rivers State, and that the project was to be funded as part of CCECC’s Corporate Social Responsibility by investing a component of their profit from construction of railway in Nigeria.

Back home in Rivers State, Amaechi’s publicist and propagandist, Chief Chukwuemeka Eze, has been inundating news outlets in his ceaseless composition of monotonous panegyrics for Amaechi, listing the proposed University of Transportation Ubima as “Amaechi’s achievement for Rivers State” in his scarcely reasonable vituperation.

Not only that, in Amaechi’s community Ubima, countless thanksgiving services have held in churches, with local women wriggling their waist in choreographed dance patterns, carrying offerings of their agricultural produce on their heads in procession to the alter to thank God for this unseen University which their illustrious son said plans had been concluded to construct in their home town.

Even on the political scene, the unseen university had been deployed as instrument of bragging right in Rivers State against the ruling party.

You can now understand why everyone was jolted when, after raising hope to Mount Olympus about University of Transportation Ubima, on one hot afternoon in October 2018, Amaechi announced that the University was now going to be constructed, not in Ubima in Rivers, but in Daura in Katsina.

And before his vuvuzelas could come out to rationalize such disheartening about-turn, perhaps, thinking that the Minister might have been handed down a superior instruction about the location of the university, Amaechi himself came out to say that the decision was not influenced by anyone, that it was his own call, uninfluenced, to take the University to Daura.

As if that was not bad enough, on the day the groundbreaking for the University of Transportation Daura was done by President Buhari, Amaechi, on live television, stood before a stunned and bewildered Nigerian audience and declared himself a sycophant.

He stated, “I have no regrets, Mr. President, siting this university where I have sited, and I repeat quickly that I was influenced by nobody, so if I am being accused of sycophancy, let me admit in advance that I am sycophantic”.

The self-declared sycophant may actually have no regrets at all, but while Amaechi has scavenged personal honours by knowingly depriving his own people the benefit of the University of Transportation Ubima which he himself, on his own accord, had promised to site in his place in exchange for a title from the Daura Emirate, disappointment will envelope his land on Saturday. And so will gloom strangle the neck of Okerenkoko and the South-South for the frustration of the maritime university by the Minister of Transportation.

Amaechi could have sited the University of Transportation in Daura, but he did not have to oppose the Maritime University in Okerenkoko. He could have moved the university to Daura even after the promise to Ubima, after all, he is only a Minister and people will understand if the President’s home town takes precedence over that of the Minister, but he did not have to brag that he was a sycophant who was influenced by no one. Therein lies the tragedy of Amaechi and his place in the history of the Niger Delta.