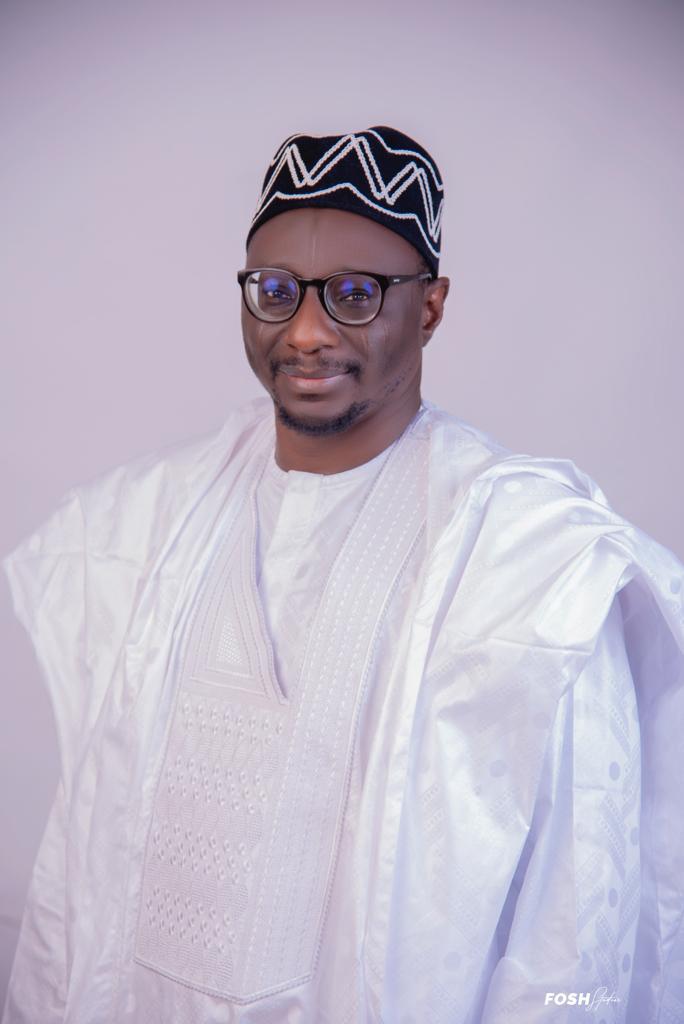 A Presidential Aspirant in the All Progressives Congress (APC), Dr. Ibrahim Bello Dauda, has commended President Muhammadu Buhari and the Independent National Electoral Commission (INEC) for the fair and peaceful conduct of Saturday’s council elections in the Federal Capital Territory

He, also congratulated the winners in the elections, saying that they must regard their victory as a call to serve their constituents.

In a Wednesday statement by the Media Directorate of his El Dabi 2023 Presidential Campaign, Dauda said the results, in which the opposition People’s Democratic Party (PDP) cleared three of the six seats of Council Chairman, showed that both INEC and Buhari were supremely committed to guaranteeing the sanctity of elections in the country.

According to the 49-year-old businessman-academics, the President demonstrated a resolve not to interfere with electoral outcomes as well as a robust commitment to allowing the will of Nigerians to prevail at the polls.

“The fact that the President’s party did not score a landslide victory in the Abuja elections is a very good signal for our democracy,” Dauda said. “Nigerians can go to sleep, knowing that, like the case of Edo State, future elections in this country will not be tampered with just to please the ruling party. Gradually President Muhammadu Buhari and this administration in INEC are showing a determination to let votes count and leave behind a legacy of free, fair and credible elections.”

However, Dauda said APC members must let the elections teach them about the need to close ranks and approach public polls as one house.

“If truth be told, we the ruling APC underperformed on Saturday,” he submitted. “It means that we must learn from the age-old maxim of: United We Stand, Divided We Fall. Simply put, APC at that local level failed to approach the elections with one heart and one house. And that is a lesson for the bigger house for future and bigger electoral stakes.”

Dauda, who recently threw his hat into the ring to compete for the presidency under APC, is an Accountant and Administrator, who holds a doctorate degree in Business Administration from the Cornerstone University in Israel.

From the Kanuri stock in Gora town, Shani Local Government Area of Borno State, Dauda was born in Jos North area of Plateau State on June 3, 1972.

He, however, bemoaned the fact that the FCT Area council polls in Abuja at the weekend recorded a voter turnout of about 10 percent.

Speaking on the sparse voter turnout, he said, “The 10 percent voters who turned out to vote are most likely the traders, farmers and artisans. The 90 percent who refused to vote represents the educated ones, only spending their time on social media identifying all the problems in Nigeria. However, when the election threw up the opportunity to be part of the solution, they were nowhere to be found. Is this how we want Nigeria to change?”

The former chieftain of Buhari’s now defunct Congress for Progressive Change (CPC) holds no fewer than 27 professional and academic certifications, as well as about 13 honorary awards and decorations, from Nigeria, several African countries, America and other parts of the world.