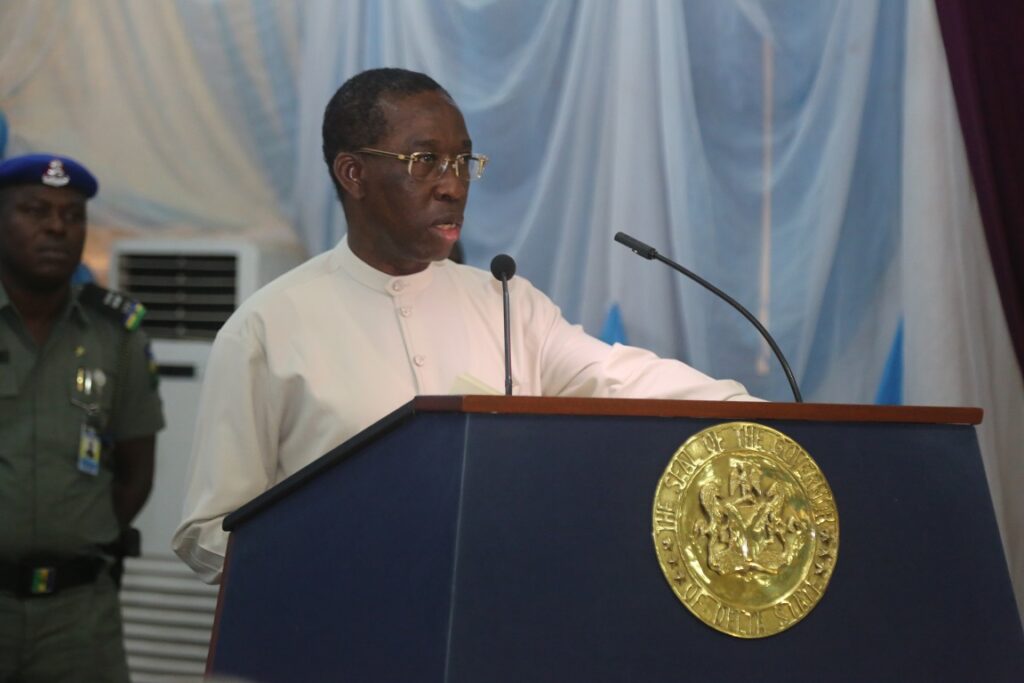 The Delta Government says it has 28 beggars in custody for allegedly violating the law that bans street begging in the state.

Mrs Oghenwkevwe Agas, the Permanent Secretary, Ministry of Women Affairs, Community Development and Social Welfare, disclosed this in an interview with newsmen in Asaba.

She said that the beggars were made up of six women and 22 girls.

The permanent secretary said that they were arrested by the International  Federation of Female Lawyers(FIDA) in Warri and handed over to the state government for prosecution for child labour and trafficking.

“Delta has a law that regulates child labour and trafficking and the law will take its cause. The six women who had earlier disguised as blind persons, used the children to beg for alms.

“We have made contacts and we are not alone, the FIDA and the National Agency For the Prohibition of Trafficking In Person (NAPTIP) are with us in this regard.

“The 22 children were used as beggars instead of allowing them to go to school. They have been rescued and some of their parents have been contacted and they will soon be reunited with the families,” she said.

Agas said the women took the children from their parents promising to enroll them  in schools but they never did instead they disguised as blind persons and made the children beg for alms for them.

Agas said that the women by this action violated the state Child Rights Act and that they would be prosecuted. (NAN).(www.nannews.ng).