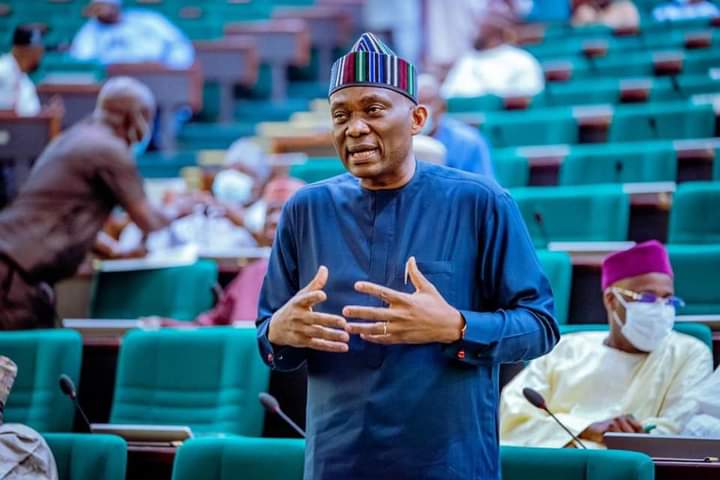 The House of Representatives has called on the Nigerian Police Force through the Federal Government of Nigeria to fast-track the investigation of the gruesome murder of Oluwa Bamise Ayanmola.

The body of the 22 years old lady was found on Carter Bridge at Ogogoro Community in lagos Island nine days after being declared missing by her family with some vital parts missing.

The Reps decision was the outcome of a passionate motion moved by the Minority Leader of the House, Rt. Hon. Ndudi Elumelu at the Wednesday plenary presided over by the Deputy Speaker, Rt. Hon. Idris Wase.

Elumelu who represents Aniocha/Oshimili Federal Constituency in the House, further noted that these incessant attacks are hindering national productivity as it is occurring amongst people in the productive age group who are having to deal with the negative physical and psychological consequences of the vice.

While lamenting how many of such cases are under reported due to the stigma attached to victims of gender-based violence, Elumelu expressed further concern that if the requisite sensitization is not taken, young ladies will continue to fall victim to such monstrous attacks.

He advocated for the continuous review of the existing policies and laws on gender based violence that accommodates the best practices and strategies and said that it would help in no small measure in nipping the scourge in the bud and reduce future occurrences.

He therefore, called on the Federal government, through the Nigerian police to fast-track the investigation to ensure the deceased and her family gets justice and prayed that the relevant Committees of the House should ensure compliance to serve as a deterrent to other would-be assailants of innocent ladies, even as he called for a minute silence in honour of late Miss Oluwabamise Ayanwola.

The Motion was unanimously voted on and adopted as a working document.