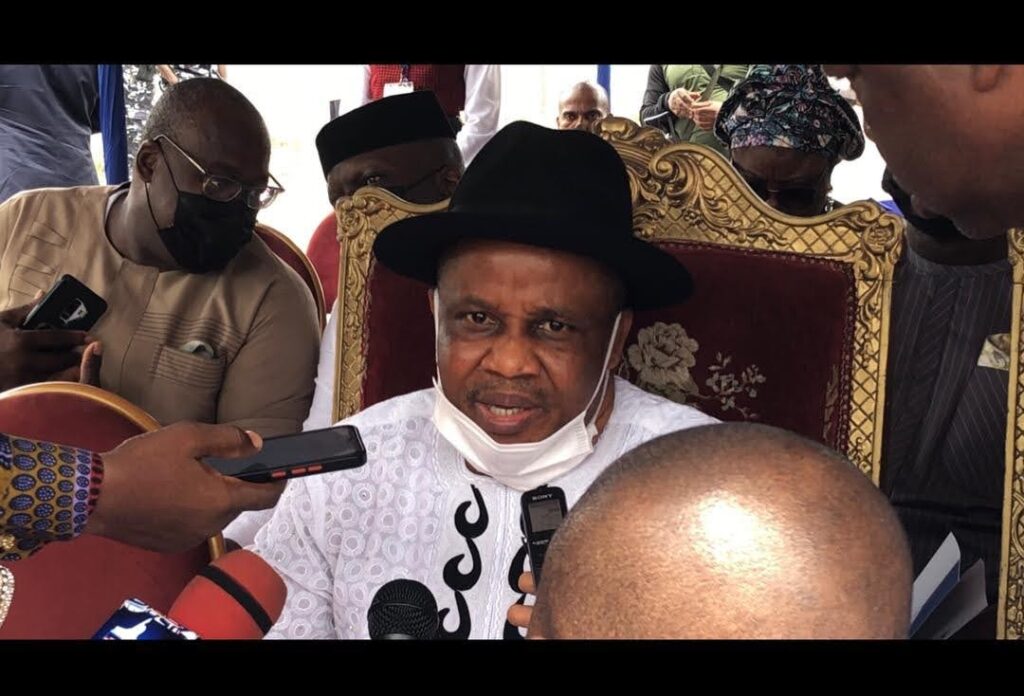 The Niger Delta Development Commission, NDDC, says it will redeem its 50 per cent financial obligation for the Administratorof the Eastern Bypass dual carriage way in Port Harcourt, Rivers State.

Speaking at the commissioning of the dual-carriage road, where the Commission’s headquarters is situated, the Interim Administrator of NDDC, Dr Efiong Akwa, said the commission would discharge its obligation as soon as it received its 2022 budget.

Dr. Akwa said: “NDDC’s counterpart fund for the construction of this important road is already captured in the NDDC 2022 budget. As a responsible corporate citizen, we are committed to keeping our promise.”

The NDDC boss commended the Rivers State Governor, Nyesom Ezenwo Wike, for the timely completion of the project, noting the Port Harcourt is fast becoming a modern metropolis under the governor’s administration, adiing: “The socioeconomic importance of this road in the lives of businesses and residence along this road cannot be over emphasised.” 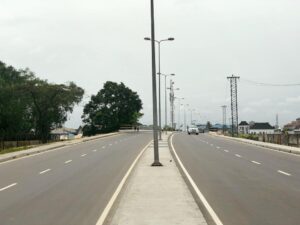 He stated that the NDDC, as an interventionist agency, “will always partner with the state governments of the region to deliver quality projects, as evident in what we are witnessing today, for the benefit of the people of this great region.”

The Rivers State Governor, Nyesom Wike, who expressed delight at the presence of the NDDC’S Interim Administrator, Dr Efiong Akwa at the commissioning, stated that he was disappointed that NDDC were yet to remit their counterpart fund for the project. He however expressed hope that the fund would be remitted soon.

Wike said that the Rivers State government would continue to implement projects “that will improve the lives of Rivers residents,” affirming that more projects will be awarded and commissioned before leaving office.