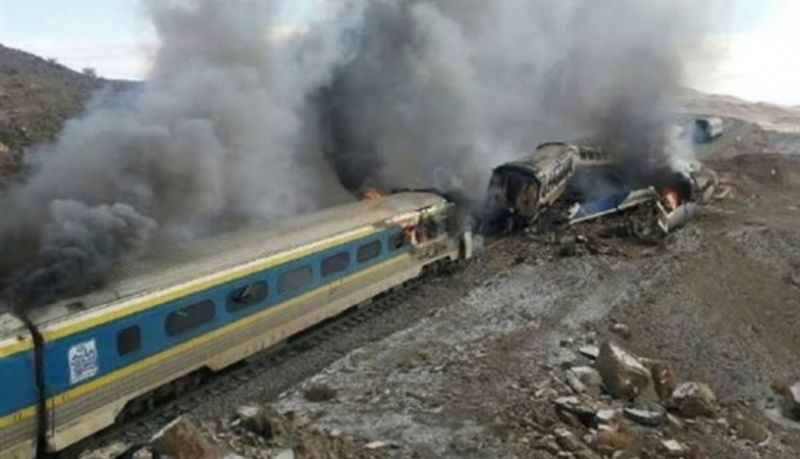 It was as if bandits terrorising many parts of the country, were listening to the Federal Government, beating its chest about the full return of rail transportation and the safety of it as one of its achievements and decided to put a lie to it, as they struck on the much-advertised Abuja-Kaduna train route on Monday.

The attack, which left death, blood and tears, was carried out few hours after Minister of Information and Culture, Lai Muhammed, listed the return of rail transportation in Nigeria, while boasting to media men in Abuja about how the FG has transformed the lives of Nigerians positively.

Reports say that two cleaners identified as Loretta and Abdul, were confirmed to have lost their lives and their corpses deposited at St. Gerald’s Catholic Hospital in Kaduna, while many others were wounded in the attack.

Other fatalities, in the incident, in which some of the passengers were also reportedly kidnapped, including some security personnel and passengers, said to have died, were not named by officials of the Nigerian Railway Authority, which operates the train services and security agencies.

SaharaReporters, however, quoted a source as saying: “Meanwhile, two dead bodies have been deposited at St. Gerald’s Catholic Hospital in Kaduna while some persons are being treated for gunshot injuries.”

“Some people have died, and the bandits kidnapped several persons. The army hasn’t been able to secure the area but people are running towards them in a staging area,” another source added.

In a Facebook post, another passenger, Anas Danmusa, said: “Please this is an emergency. We are inside the train at the moment. Kidnappers planted explosives and the train engines have been ruined. We are helpless. Abuja to Kaduna train; gunshots still being fired around us. We are just under the seats praying to God while waiting for help. Since 8pm we have been here/ between Katari to Rijana; I am a living witness.”

He later added, “We are safe now.”