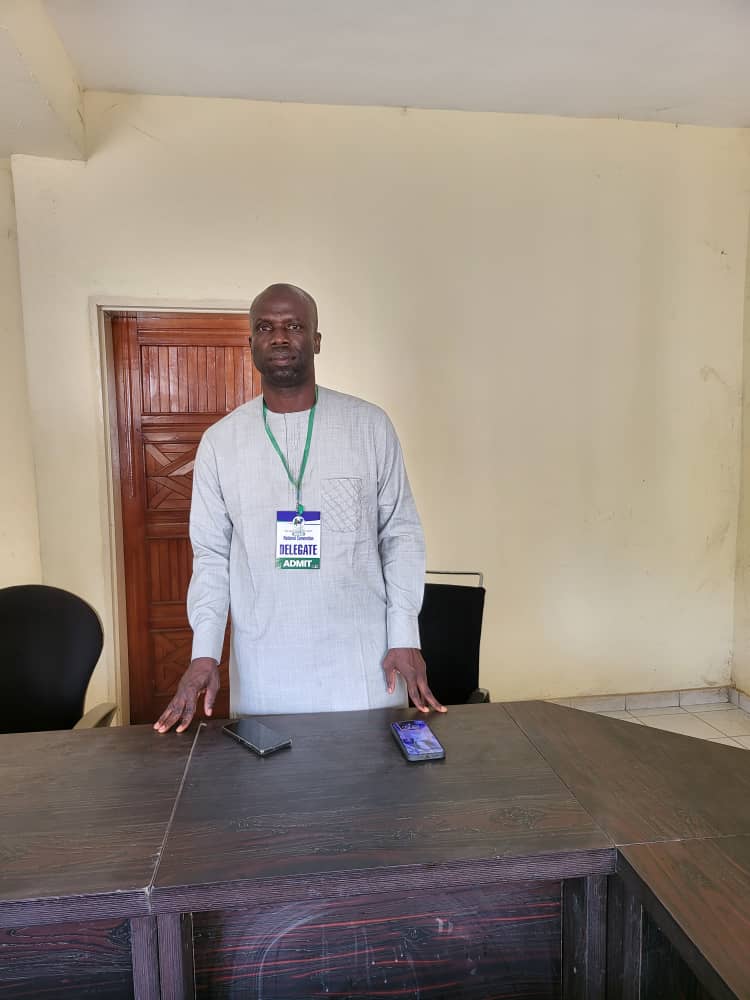 With the conclusion of the national convention of the New Nigeria Peoples Party (NNPP) which saw a frontline presidential aspirant, Senator Rabiu Musa Kwankwaso, dumping his former party, the Peoples Democratic Party (PDP) for the NNPP, the stage is set for the party to rule the country come 2023.

The Delta State Chairman, Caretaker Committee of the party, Hon. Efe Tobor, who stated this in an interview with newsmen in Asaba at the weekend, said the entry of Kwankwaso was a huge plus to the NNPP, considering his influence and acceptance rating in the nation’s political space.

Hon. Tobor said the NNPP was the only alternative to the APC and PDP, which had been tested and known to have failed to address the myriad of problems facing the country, leaving Nigerians worse for their misrule.

He disclosed that the NNPP was firmly on ground in the 36 states of the federation and the Federal Capital Territory (FCT), assuring that the party would change the narrative of bad leadership of the country to a better deal for the citizenry by enthroning security, equity, fairness and justice, which would in turn engender peace, unity and prosperity for all.

In Delta, the NNPP Caretaker Committee Chairman stated that over eight notable politicians had indicated interest to contest for various positions on the platform of the party, pointing out that the party was open to all who believed that Nigeria must be rescued from bad leadership.

Hon. Tobor maintained that the era of stomach infrastructure, which had never worked for the people, was over, stressing that Nigerians must look beyond immediate monetary gains from politicians and vote for credible leaders with the interest of the people at heart in the 2023 elections.

He appealed to Deltans to join the NNPP, promising that the party would transform the state beyond imagination, insisting that Delta deserved to be better governed with its rich endowments.