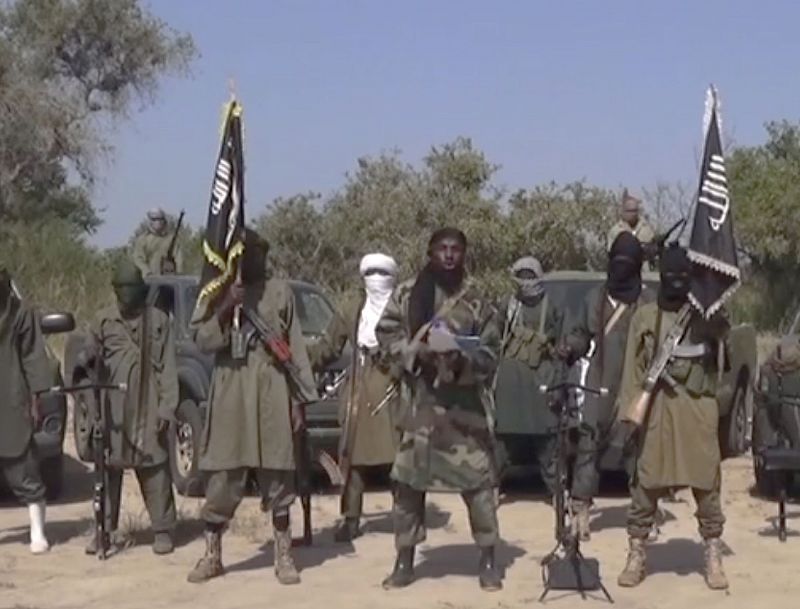 Nigeria has 162 attacks claimed by the Islamic State, with Iran and Syria trailing behind at 120 and 77 attacks.

Jihad Analytics says Nigeria has overtaken Iraq as the country where the terrorist group Islamic State (IS) has claimed the highest number of operations.

The Geneva-based open-source intelligence outlet made the revelation on Friday in an infographic.

“Since the beginning of the year, the Islamic State has conducted half of its attacks in #Africa. For the first time in the history of the jihadi group, Iraq is no longer the country where #IS claims the highest number of operations: the group #ISWAP is now more active in Nigeria,” Jihad Analytics tweeted on Friday

Nigeria has 162 attacks claimed by IS, with Iran and Syria trailing behind at 120 and 77 attacks.

The Global Terrorism Index named the IS as the world’s deadliest terror group, replacing the Taliban. Nigeria ranks in 6th place with a score of 8.233.

The reports pegged IS, Al-Shabaab, the Taliban and Jamaat Nusrat Al-Islam wal Muslimeen (JNIM) as the terrorist groups responsible for the most deaths in 2021.

The report also noted that the groups had killed about 3,364, representing 47 per cent of total deaths in 2021.

The IS and its affiliate groups Islamic State–Khorasan Province (ISKP), Islamic State–Sinai Province (ISSP), and Islamic State in West Africa (ISWA) recorded the most attacks and deaths of any terrorist group in 2021. IS deaths represented 29 per cent of all deaths from terrorism globally in 2021.