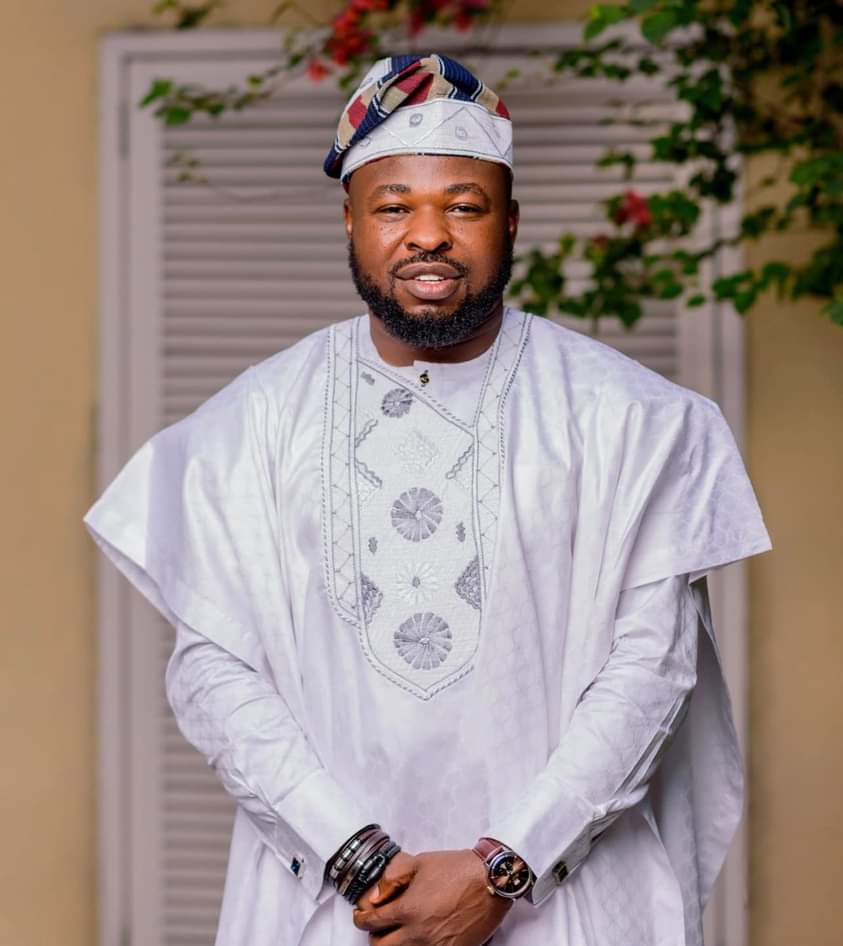 The Chief Executive Officer of Lym Consults Nigeria Limited, Mr Larry Otu has rained heavy knocks on the leadership of the Urhobo Progress Union (UPU) over the endorsement of Olorogun David Edevbie of the Peoples Democratic Party (PDP) as the choice of the Union for the Governorship position in 2023 governorship election in Delta State and threatened lawsuit against the UPU if the endorsement is not withdrawn within seven days.

In a Press Statement issued Tuesday, April 19th, 2022 in Asaba, the Delta State capital and made available to newsmen, the businessman, described the action of the  UPU as against the interest of the Urhobo nation.

He noted that he was highly disappointed and embarrassed by the action of the Urhobo Progress Union, saying that Urhobo nation has become a laughing stock of other ethnic groups in the State.

” I want to say it loud and clear that I am highly disappointed and embarrassed by the endorsement of Olorogun David Edevbie as the choice of Urhobo nation for the Governorship position in 2023 general elections. The UPU made a huge mistake by picking one of the governorship aspirants out of the numerous aspirants that we have in Delta Central. I do not have anything personal against Olorogun David Edevbie, but everything is wrong about his endorsement and the truth must be told, it should not be encouraged by all Urhobo sons and daughters. I will not hesitate to drag UPU to court if this vexed endorsement is not withdrawn within seven days”, the businessman said.

He also said: “The endorsement of Olorogun David Edevbie by the UPU is one joke taken too far. UPU is not being fair to other well qualified governorship aspirants. UPU must not dabble into politics, but should be deeply involved in social-economic well-being of Urhobo sons and daughters all over the world. A level playing field for all aspirants from Delta Central should be encouraged and not what UPU has done with Olorogun David Edevbie.

“I really do not know what was used by the UPU to arrive at the choice of Olorogun David Edevbie as the preferred choice of the Urhobo nation for the governorship position and in the first place, the UPU has no right for the endorsement of Olorogun Edevbie for the generality of the people,” he said.

He appealed to UPU to steer clear from politics and withdraw the said endorsement, adding that “And equally apologise to our people and give blessings to all the Urhobo fovernorship aspirants, without picking one particular person as a preferred choice of the Urhobo nation as this will generate bad blood and hit up the polity as well. UPU must not create unnecessary tension for the people. The UPU should as a matter of urgency, withdraw the endorsement now or I will be forced to institute a law suit against the leadership of the Union”.