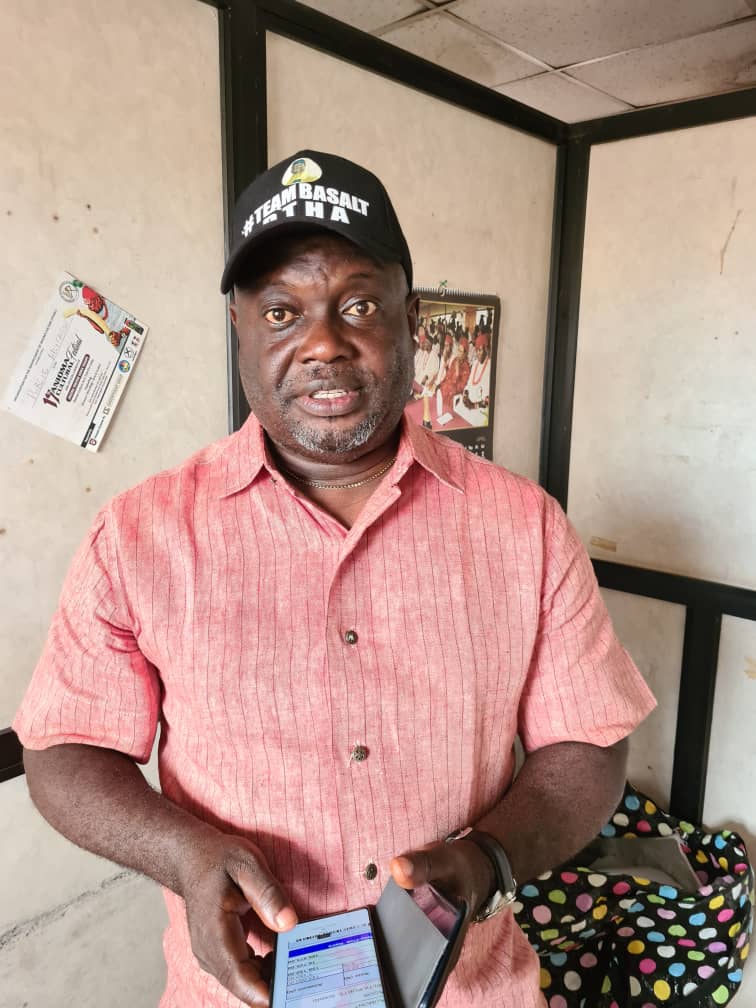 Chief_editor April 21, 2022
The people of Aniocha South Local Government are rooting for a fresh narrative that will take them away from the current hegemony of cabals that have held down the local government from progress.
Banneronlinenews.com learnt that the people are vehemently opposed to the rule by a cabal of selfish and self-centered elements, who now seek to transfer rulership to their children thereby rurning political leadership in the local government to family hereditary syndrome.
Accordingly, the Aniocha South people have pinned their serach light on one Dr. Stanley Afamefune Okafor, a successful businessman and Chief Executive Officer of Basalt Oil and Gas. He hails from Ubulu-Uku and will be seeking to contest for the Aniocha South seat in the Delta State House of Assembly on the platform of the All Progressives Congress (APC) come 2023.
Shortly after a meeting with notable Ward leaders of the APC in Aniocha South, Dr. Okafor fielded questions from banneronlinenews.com. He said: “I am going to the House of Assembly to change the narratives and bring actual development to our neglected local government area.”
Noting that the local government has no voice speaking for it, he said being in the house of Assembly would give Aniocha South a voice; and truly work to actualise the yearnings of the people of the LGA.
In answer to a question, Dr. Okafor said the people of Aniocha South have been living under the yoke of unfairness, inequity, and lack of justice, especially the disorder of unjustly hand-picking people for positions that they are ill-equipped to occupy, eventually resulting as a disadvantage for the local government.
“People know me for the brand that I am. I have managed people and resources as company manager. I have used my hard earned money to help and uplift people. And I have never betrayed people’s expectations of exhibiting acceptable standards in my relationship with people while serving. In all that I do, the interest of people have always been central,” Dr. Okafor said.