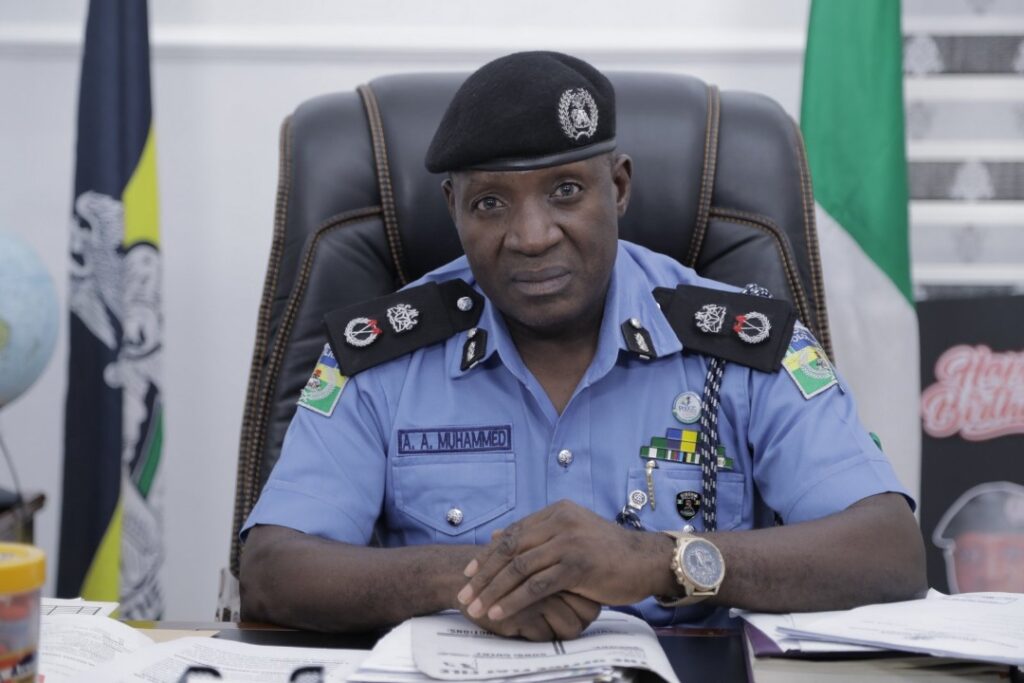 The Delta State Police Command has assured residents of their safety, urging them to go about their lawful businesses.
The Command made the information in a statement that reads as follows:
The attention of Delta State Police Command has been drawn to a Facebook post by some faceless individuals with the caption “Unknown gunmen Asaba Delta State sends strong message”, in which Asaba residents are warned to observe the “Sit at home order” as declared by the proscribed Indigenous People of Biafra (IPOB).
For the purpose of clarity, the Delta State Commissioner of Police CP Ari Muhammed Ali, FCIA, psc+, has declared that there is no “sit at home order” in the State.  He assures residents of their safety and urges them to go about their lawful business(es) as the Command is willing and able to deal decisively with anyone or group of persons who try to cause any form of trouble in the State. He admonishes members of the public particularly residents of Asaba and the entire Delta North district to remain vigilant, monitor and report any strange and suspicious movements or persons in their neighborhood to the Command or other law enforcement agencies.
Meanwhile, the CP in his determination to maintain the existing peace in the State, has placed officers and men of the Command on red alert and urged them to remain watchful and deal decisively with anyone or group of persons attempting to cause any form of mayhem in the State. He has further directed the Deputy Commissioner of Police Operations, Area Commanders, DPOS, and Tactical Commanders to maintain Police visibility across the length and breadth of the State and emplace measures that will make the State uncomfortable and uninhabitable for any group of hoodlums.
Delta State Police Command can be contacted through the following numbers;
The PPRO’s Office on +234 915 557 0008, +234 915 557 0007, Or the Command Control Room via +234 803 668 4974.
DSP. BRIGHT EDAFE,
POLICE PUBLIC RELATIONS OFFICER,
DELTA STATE COMMAND,
ASABA.