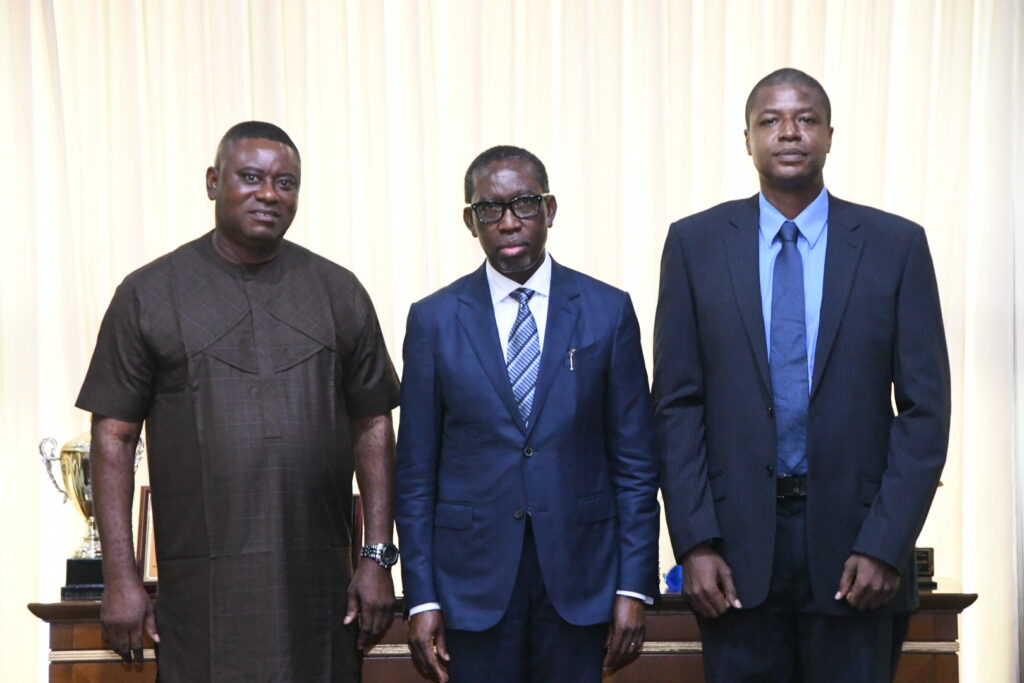 Governor Ifeanyi Okowa of Delta on Monday charged political appointees in the state to remain focused and never allow the heightened political activities in the country to distract them from the pursuit of “finishing strong’’ agenda of his administration.

Okowa gave the charge while swearing in Mr Nicholas Ojei as a Special Adviser and Mr Azaka Ossai as a member of Governing Board of Delta State Oil Producing Areas Development Commission (DESOPADEC) at Government House, Asaba.

He congratulated the appointees on their appointment and reminded them of the need to make meaningful input in their various positions.

“I want to congratulate you for this appointment and it is my prayer that you put in your best as we run through the next few months to the end of this administration.

“There is no doubt that at this point in time, there is a whole lot that would want to distract us, but I want to urge that both Mr Azaka in DESOPADEC and Mr Ojei, Special Adviser, should do all that you can to be able to offer the dividends of democracy to our people in these few months,” he said.

The governor pointed out that there must be a connection between political appointees and the people at the grassroots, and this administration will continue to inaugurate projects and advance human capital development until our last day in office as government.

He advocated the collective inputs of all in achieving government targets, and commended Deltans for their overwhelming support to his administration which had culminated in the successes so far recorded in the last seven years of the administration.

“So, even when there are distractions, I want to urge that you stay focused to what is expected of your offices, in order to ensure that you make your impacts even with this very short time that you have.

“I have great confidence that you will do just that. Once again, congratulations,” the governor said.

Responding on behalf of the appointees, Ossai expressed appreciation to the Governor for finding them worthy to serve the state, promising that they will contribute their quota towards the Stronger Delta vision.